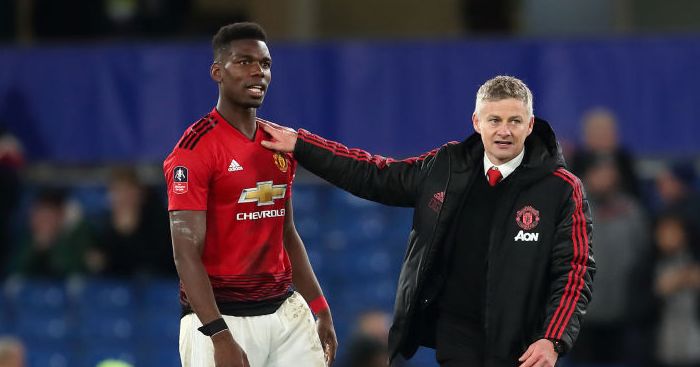 Real Madrid played to a draw for the fourth consecutive match after a 1-1 final versus Eibar on a sunny Sunday afternoon at the Estadio Santiago Bernabéu.
Gareth Bale's 18th minute goal cancelled out Fran Rico's sixth minute opener, but a winner was not to be had as Real are now winless in their last four encounters and have not won since September 18.
The Bernabéu voiced its displeasure with the home team's effort throughout, raining whistles down on the men in white. Meanwhile, Eibar took a brave approach to the match and used their forwards and midfielders to pressure the Real defence. Sensing that Los Blancos were not at their best, Eibar forced Real into several unforced errors and never allowed the home side to feel comfortable.
With Sergio Ramos given the day off to rest, manager Zinedine Zidane opted for a centre-back pairing of Raphael Varane and Pepe. There was also a rare start for Isco, who got the nod ahead of James in midfield. Otherwise, it was all the usual suspects in the Real starting XI.
Varane and Pepe must have still been enjoying their siestas when the match started, as Eibar jumped out to a shocking 1-0 lead in just the sixth minute. A cross from the right found a completely unmarked Fran Rico and the Eibar midfielder headed in to give the Basques the early advantage.
The goal unnerved the Bernabeu, and with the crowd already feeling antsy after three consecutive draws from Los Blancos heading into Sunday's affair, patience was running thin. But a response was in the works and Cristiano Ronaldo and Bale teamed up to bring Real back level in the 18th minute. Ronaldo created enough space to send a ball across to the far post and Bale's towering header bounced in past Eibar goalkeeper Asier Riesgo.
To their credit, Eibar were undaunted and continued to give Real headaches. Former Real player Pedro Leon should have made it 2-1, but had his chance snuffed out by Keylor Navas. The whistles increased as each minute went by in the first half. Eibar were creating, winning 50-50 balls and earning corners and were perhaps deserving of a lead when the respective teams retreated to their dressing rooms at half-time.
Embodying Real's lazy start was Karim Benzema, who had little impact in the first 45 minutes. There was no sign of Benzema at the start of the second half, as Álvaro Morata was substituted on to replace the Frenchman, while Varane ceded his spot to Nacho. It was later learned that both French players were replaced due to injuries.
Real were much better in the second half, taking the game to the visitors and Bale came within inches of scoring the hosts' second but was denied by the post. That was followed by a Ronaldo header that was popped innocently over the crossbar; a chance that the Portuguese should have capitalised on.
Eibar withstood the second half punches from Zidane's men, and soon carved oit a chance or two for themselves. Nothing came to fruition, but it was enough to keep Real pegged back in their own half for spells during the second stanza, thus limiting Real's ability to move forward.
By the final minutes the only question was whether the Bernabeu could work its magic and push Real through for a winner, but the desire for all three points was reciprocated on the field, and if there was one team that looked like scoring a late winner, it was Eibar. In the end, the points were shared, leaving Zidane with plenty of things to ponder over what will assuredly be a very long international break for the manager.