Eagles Secure The Services Of England Under-21 International 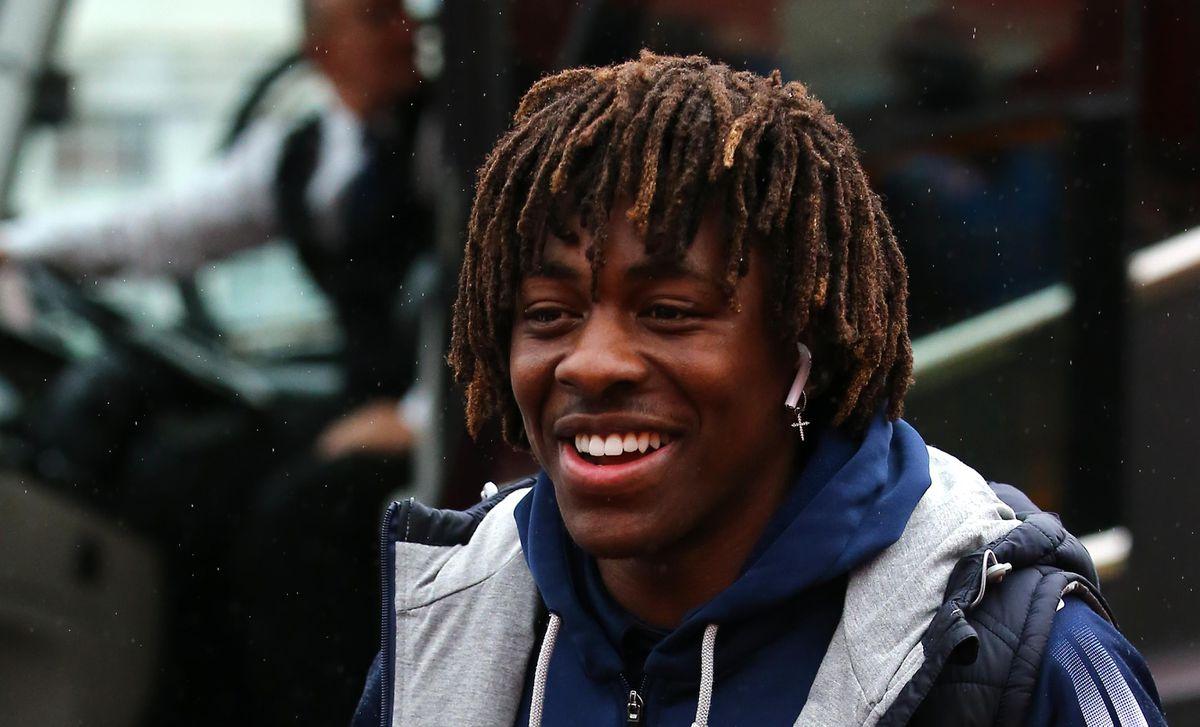 Crystal Palace popularly known as Eagles have secured the services of England under-21international, Eberechi Eze from Queens Park Rangers.
The Eagles released an official statement to announce Eze's move to the club.
"Eberechi Eze has signed a five-year contract with Crystal Palace F.C., becoming the club’s second arrival of the summer 2020 transfer window," the club stated.
"South London born Eze, 22, has risen through the ranks at Queens Park Rangers after joining them in 2016. An FA Cup debut followed in January 2017 and later that year, Eze made 22 appearances in a half-season loan to Wycombe Wanderers."
Eagles chairman  Steve Parish spoke on Eze's signing and he is happy
"Eberechi is a player whose development we have followed closely.
"We are delighted he has chosen to sign for us over the other clubs that were interested and we feel that this is the right club for him to continue his development.
"With our Academy recently securing Category 1 status, this further illustrates our focus on youth as we look to consolidate and improve upon our position as a Premier League club."