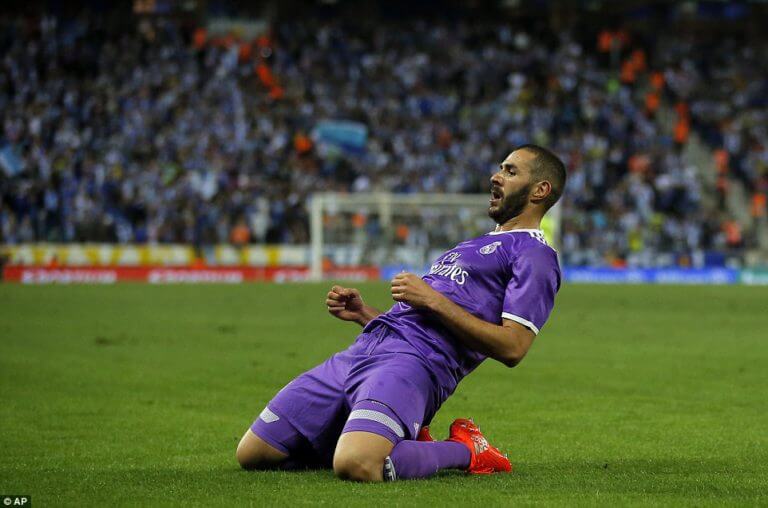 Gonzalo Higuain was at the double as three goals in the space of five second-half minutes sealed a 3-0 victory for Serie A leaders Juventus against struggling Empoli on Sunday. Massimiliano Allegri's side dominated proceedings throughout at Stadio Carlo Castellani but were not rewarded for their efforts until after the hour-mark, Paulo Dybala drilling in his first Serie A goal of the season. That strike was swiftly followed up by Dybala's compatriot Higuain, the former Real Madrid forward slotting in from the edge of the area before capitalising on Marco Zambelli's error to add a third.
It had been a frustrating performance for the champions up until their opener, though – Sami Khedira and Juan Cuadrado both failed to convert golden opportunities in the first-half. But once Juve opened the scoring there was little hope of an Empoli comeback, as Allegri's side cruised to their sixth victory of the campaign. Fresh from their 4-1 thumping of Dinamo Zagreb in the Champions League, Juve started sharply, with Khedira squandering a gilt-edged chance when he hammered a close-range volley against the crossbar after getting on the end of Miralem Pjanic's sublime pass.
Dybala, who netted his maiden 2016-17 goal in the win over Dinamo, was next to go close, curling a free-kick into the gloves of Lukasz Skorupski. Allegri's men continued to dominate, and Cuadrado should have given Juve the lead when he raced onto Pjanic's throughball, but Skorupski stood firm to make a superb stop. Empoli looked to end the first-half on the front foot, Rade Krunic's dipping effort tipped over by Gianlugi Buffon, while at the other end, Higuain's looping attempt was cleared off the line.
Juventus maintained the pressure after the restart, Khedira threading a neat pass into the feet of Higuain, but the Argentine's hesitation allowed Empoli's defence to recover. Higuain did have the ball in the net just before the hour-mark, Dybala slipping it through to Cuadrado, who in turn set-up Higuain for a tap-in, but the Chelsea loanee had already been flagged offside.
However, Juve finally had their lead in the 65th minute when, after Higuain had seen a point-blank shot stopped by Skorupski, Dybala broke the deadlock. The Argentina international did brilliantly to get on the end of Alex Sandro's low cross, duly proceeding to prod a venomous finish into the roof of the net. Empoli quickly crumbled, and Juve had their second two minutes later, Higuain making no mistake on this occasion as he slid a neat left-footed finish into the bottom-left corner. And the ex-Napoli striker added gloss to Juve's win moments after, tucking home from close range following poor play from Zambelli.
Unquestionably 19th-placed Empoli's best performer, Skorupski was on form late on to deny both Cuadrado and Mario Lemina, but the misses mattered little as Juve moved four points clear at the top of Serie A.