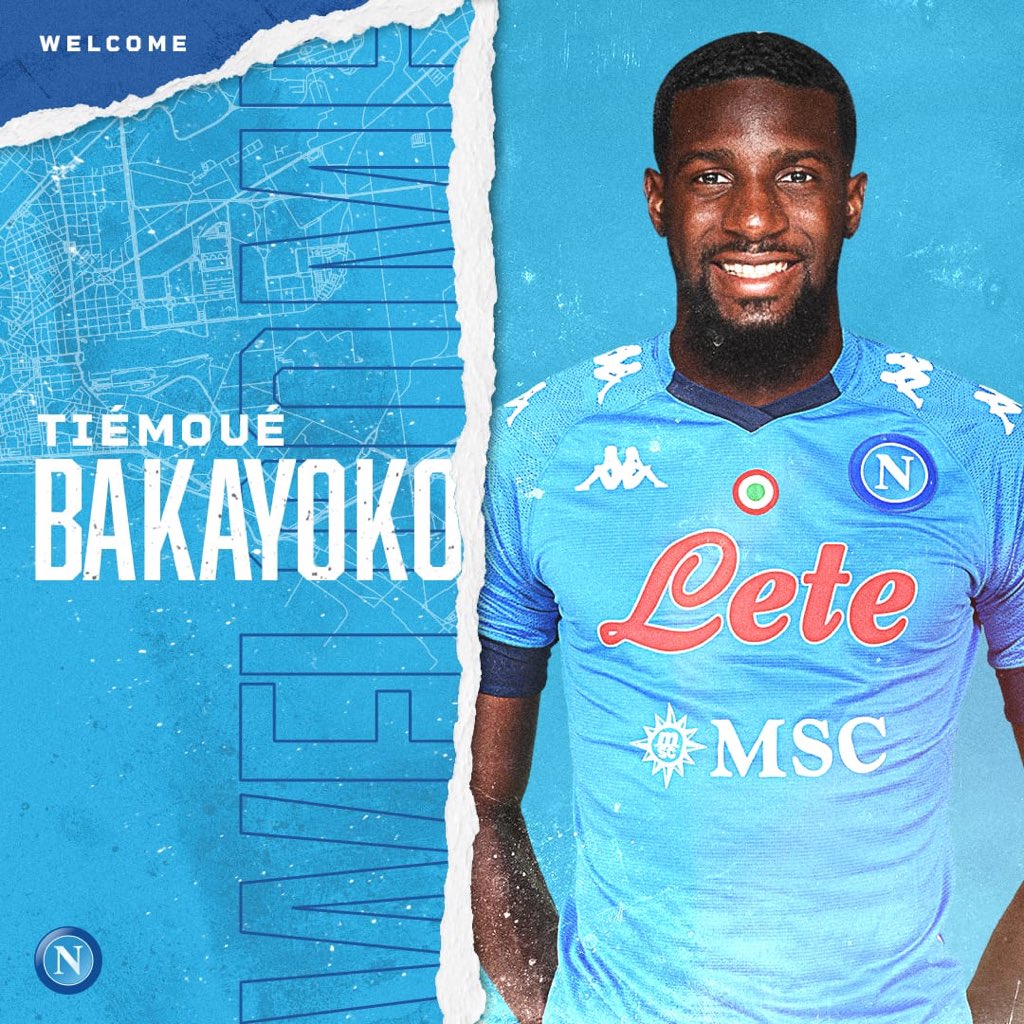 Chelsea midfielder, Tiemoue Bakayoko has finally left the club to join Napoli on a season-long loan. The French midfielder will team up with Gennaro Gattuso once again as he has been all over the transfer news lately.

Bakayoko spent last season on loan at Monaco and the previous one also at AC Milan under Gattuso.

Chelsea released an official statement on their website to announce Bakayoko's departure from the club.

"Tiemoue Bakayoko has moved to Napoli on loan for the remainder of the current campaign. The midfielder will link up again with Gennaro Gattuso, the Napoli manager who was in charge of AC Milan when Bakayoko spent the 2018/19 season there," the club stated.

"The Frenchman joined Chelsea in the summer of 2017 and made 43 appearances for the Blues under Antonio Conte, scoring three goals. He played the full game as we beat Manchester United in the FA Cup final at Wembley."