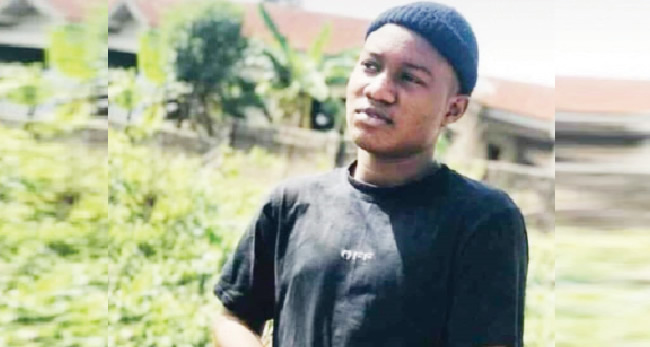 Sassuolo forward Kevin-Prince Boateng has completed a permanent move to Serie A rivals Fiorentina. He fell out of favour under coach Roberto De Zerbi and he has now left the Mapei Stadium-Citta del Tricolore.
The 32-year-old spent the second half of the 2018-19 campaign at Barcelona but he struggled to impress, making five appearances across all competitions with no goals scored.
The Ghana international was reportedly approached by Eintracht Frankfurt, but decided to stay in Italy so he could work on reconciling with wife Melissa Satta.
Sassuolo will receive €1m for the transfer fee, having picked up Boateng as a free agent last year. It’s not the only deal between these two clubs, as Sassuolo full-back Pol Lirola is also expected to join the Viola.
Boateng says he chose to join Fiorentina for their ‘project’ and because ‘they really wanted me’. He arrived in Florence on Wednesday morning to finalise a €1m transfer from Sassuolo, and the 32-year-old spoke of his appreciation for the efforts his new club made to bring him in.
“I’m a but tired but very happy to be here in Florence,” he told Firenze Viola.
“I chose Fiorentina for the project: the club really wanted me and applied so much pressure to sign me. “For me, that was a very important thing, given my age.”
The former Milan attacker has agreed a two-year contract with the Viola and will become the first signing of the Rocco Commisso era.