DOES ARSENE DESERVE ANOTHER SEASON? 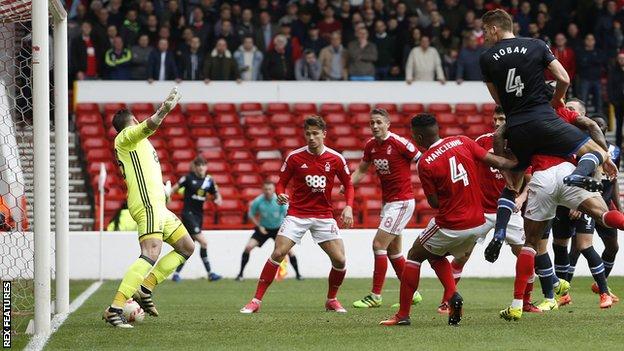 Arsenal should give Arsene Wenger a new contract to stay as manager, says former Gunners goalkeeper David Seaman. Wenger, 66, has won nine major trophies with Arsenal and celebrated 20 years in charge on 30 September.  His contract expires at the end of the season and discussions are yet to take place about him staying on. "I hope he stays, they should go all out to keep him," said Seaman, who won three league titles, four FA Cups and a League Cup in 14 years at Arsenal. The Gunners won for the seventh successive time when they thrashed Ludogorets 6-0 in the Champions League on Wednesday. They are second in the Premier League and have reached the fourth round of the EFL Cup.
Wenger has been criticised for his failure to win the Premier League title since guiding the Invincibles side of 2004 through the entire campaign unbeaten. Arsenal did not win a trophy between 2005 and their FA Cup final success against Hull in 2014 and many prominent supporters think it is time for a change.
However, Seaman, in Manchester for his induction in the National Football Museum's 'Hall of Fame', pointed to the difficulties Manchester United have had since Sir Alex Ferguson's retirement in 2013 as evidence those critical fans should be careful what they wish for. The former England keeper said: "It doesn't work out straight away every time. Manchester United have struggled a little bit since Sir Alex left. They have changed managers again and have a great one now. "But Arsenal have a great manager already."