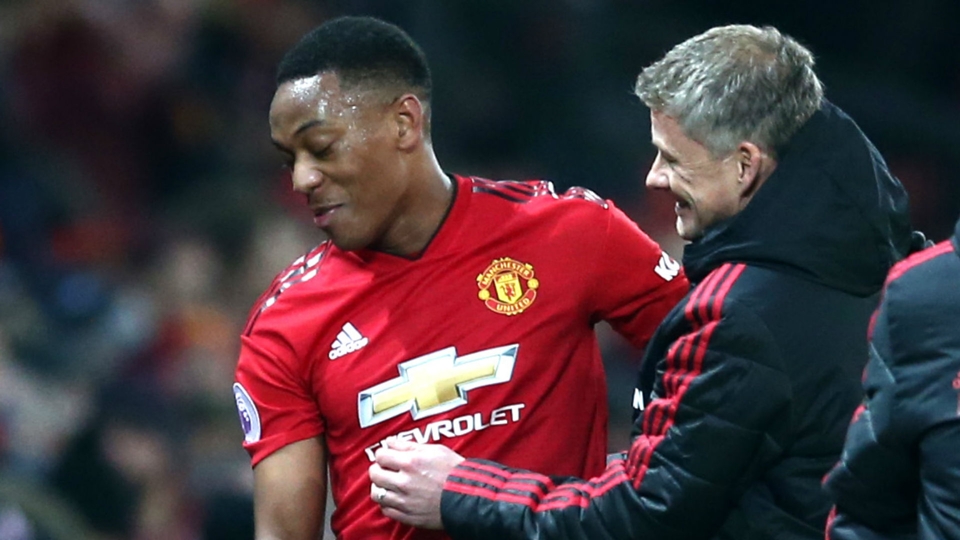 As rumours abound over a potential switch for Pepe to China, the Portuguese defender could well find himself joined in the Far East by ex-Real Madrid teammate Angel Di Maria, who has emerged as a key target for the league's chiefs.
With the financial clout of the Chinese Super League having already attracted the likes of Chelsea's Oscar and former Atletico Madrid man Jackson Martinez in big money deals, and Carlos Tevez on course to join for a salary in excess of 700,000 euros per week, the PSG midfielder is the latest name heavily linked with a lucrative transfer east.
L'Equipe claim that the 28-year-old is considering an offer to play for an unspecified team, and may be tempted to quit the Parc des Princes in a similar vein to ex-Parisian Ezequiel Lavezzi, now at Hebei China Fortune.
The strength of the Chinese Super League is nothing new, and in recent times, several players have shocked in deciding to leave major European leagues in favour of a stint playing in the resurgent top flight.