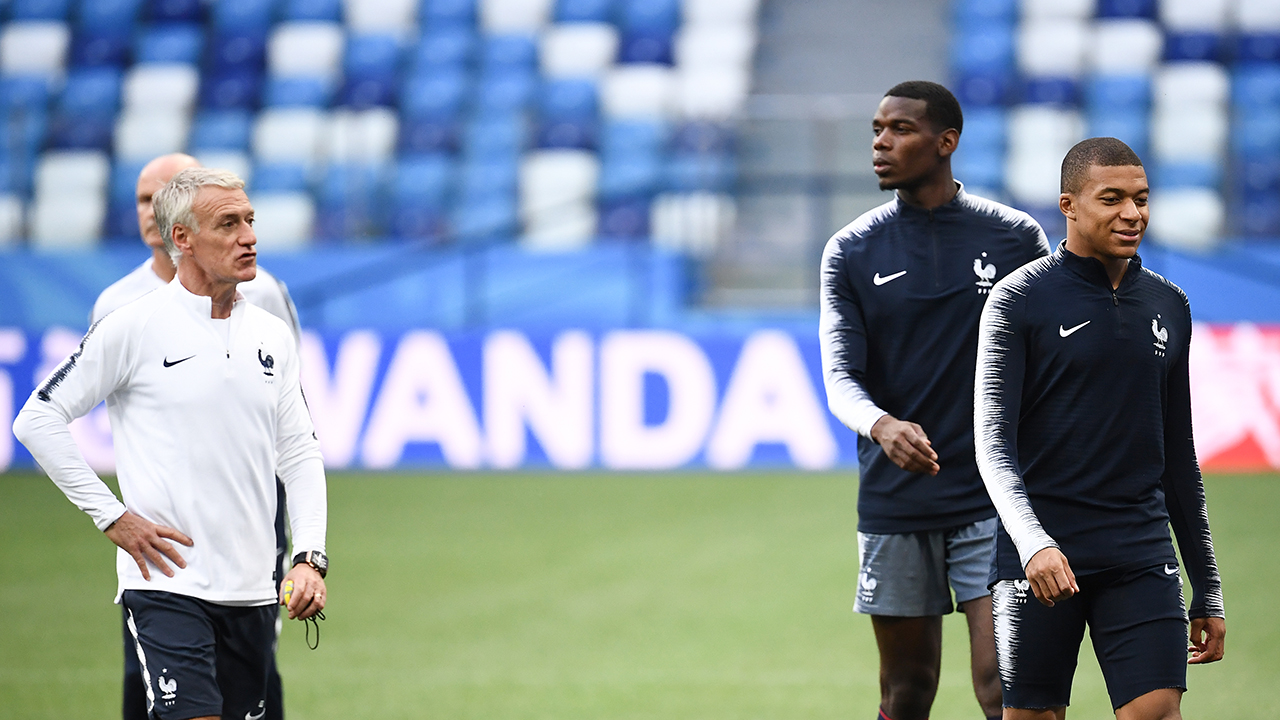 Didier Deschamps revealed during France's pre-match press conference that Lyon left-back will join Real Madrid this summer. Les Bleus will face Andorra on Tuesday night, and Deschamps was asked to comment on the player's progression over the last few years.
"Two years ago he was playing in the second division, now he is on the verge of joining Real Madrid," Deschamps said. "He has come on leaps and bounds, and he can play on both sides."
The deal between Real Madrid and Lyon is in place and has been agreed; the only thing remaining before the transfer can be completed is for the player to undergo a further medical.
In the meantime, Mendy is fully focussed on his duties with the national team. He will join Los Blancos in order to give Marcelo some healthy competition at left-back.
Zinedine Zidane believes that it is imperative to have competition in all positions but especially at left-back after the Brazilian failed to perform to his previous excellent standards.