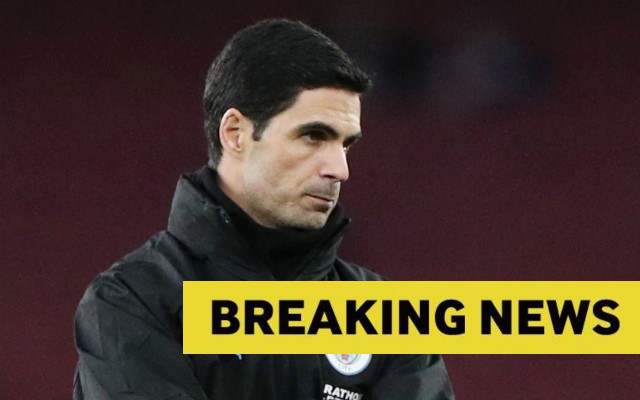 The 2018/19 season is over for Matthijs de Ligt, but the Ajax centre-back still does not know where he will be playing next season. He has several offers on the table from some of Europe's elite clubs, but he has made it clear that he will not take finances into consideration when deciding who he wants to join.
"Money is not the problem," De Ligt told Mundo Deportivo. "The most important thing is knowing in the team where you go [that] you will have prominence and play many games."
De Ligt will not go on holiday and during his break, he will make a decision on his future.
"I still don't know what my heart says," he noted. "On my holiday, I will be able to think it over and decide what I am going to do with my future.
"I don't know when I'm going to have it figured out, but I'm going to take my time."
Barcelona are one of the clubs who are very interested in the 19-year-old and there is clearly some temptation for De Ligt, particularly as they have already signed his best friend and former Ajax teammate Frenkie de Jong.
"Barcelona have great defenders and it is logical and normal that there is competition, but it is not something that frightens me," he added.
"Of course it would be nice to play with De Jong and [Lionel] Messi at Barcelona, but I must look at what is best for me."