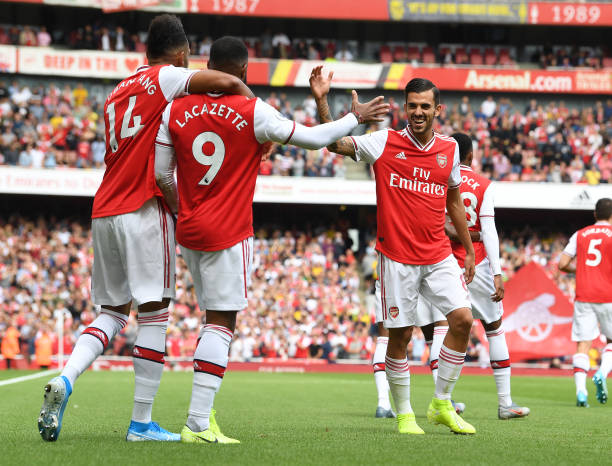 A trio of LaLiga players have been named as the finalists for FIFA's 'The Best' award, with Cristiano Ronaldo, Lionel Messi, and Antoine Griezmann all in the running.
The honour goes to the player deemed as the best in world football over the past year and is voted for by captains, coaches, journalists, and fans.
Spanish football's monopoly on the trophy confirms LaLiga's reputation as the best league in the world, with all three nominees coming from different sides in Spain's top flight.
Ronaldo, a Champions League and Euro 2016 winner, will compete once again with his great rival Messi, who came out on top in LaLiga.
Rounding out the podium is Griezmann, making the final three for the first time, after he reached both the Champions League and Euro 2016 finals, where sides including Ronaldo bested him on each occasion.