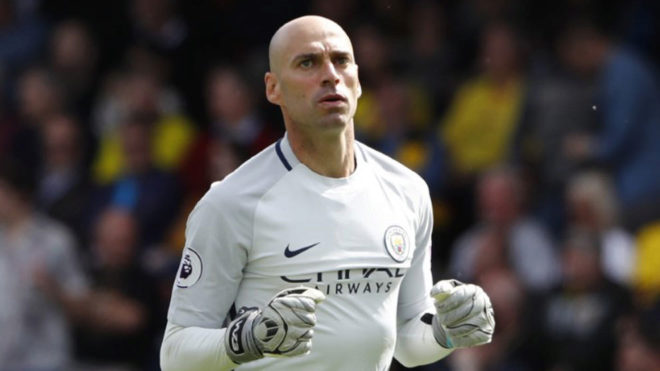 Lifting his fourth Ballon d'Or award, Cristiano Ronaldo has noted the importance of hs teammates in claiming the individual honour.
While sidelined for most of the Euro 2016 final, it was Portugal's triumph in Paris and Real Madrid's Champions League Undecima win that he believes sealed the title.
"For me it's a great honour to receive my fourth Ballon d'Or. The emotion is like for the first one, it's a dream come true again. I never thought in my mind to win four times. I'm so happy," said Ronaldo, who also won the award in 2008, 2013 and 2014.
"I take the opportunity to thank all my teammates, from the national team and for Real Madrid. I feel so proud and happy.
"If Real Madrid or Portugal didn't win, then I didn't win this, so I always put the team first."
Los Blancos teammates Pepe and Gareth Bale also made the top ten, whereas Luka Modric and Toni Kroos were relegated to joint-last place in Monday's awards