Cristiano Ronaldo and Messi 'too old and expensive' for RB Leipzig 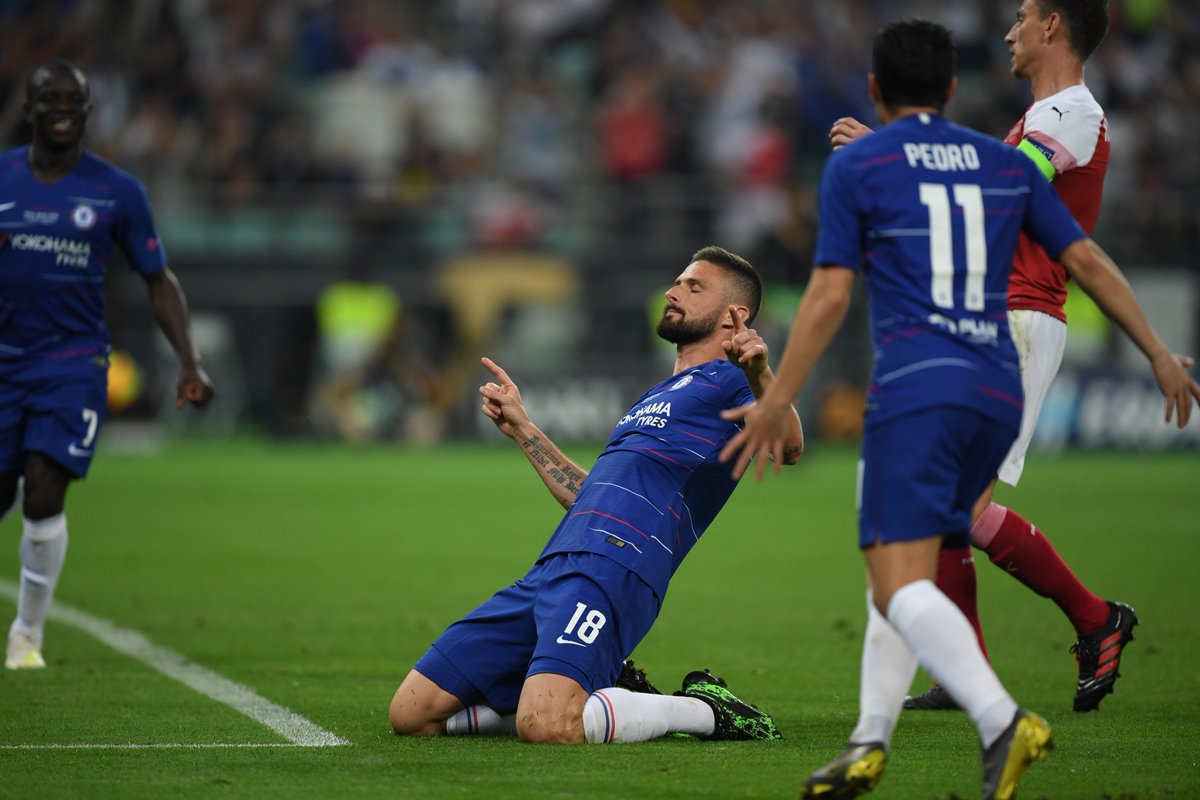 RB Leipzig have accrued a reputation for paying their way to the top of the German game in recent years, but their sporting director Ralf Rangnick draws the line at signing Cristiano Ronaldo or Lionel Messi.
Sitting three points clear of Bayern Munich atop the Bundesliga table, the Red Bull-owned team have primarily invested heavily in youthful players.
"It would be absurd to think that it could work with them here," Rangnick remarked of the Ballon d'Or rivals. "They are both too old and too expensive."

"We have the youngest and most inexperienced team in the league.
"I don't know if it's a revolution, but it's unusual that a team, who was in the fourth division three-and-a-half years ago is now on 33 points after 13 games. Nobody expected this."
Next up for Leipzig is a trip to bottom club Ingolstadt before hosting in-form Hertha Berlin to round off the calendar year.