'Cristiano does not surprise me' -Mourinho declares 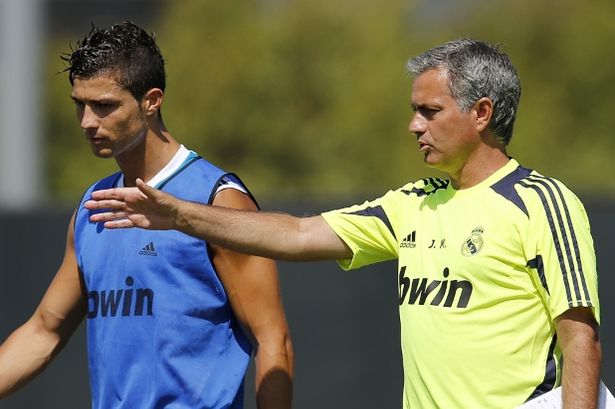 Real Madrid and Manchester United former boss, Jose Mourinho believes Cristiano Ronaldo will still be scoring goals at 50 years of age after his recent record-breaking achievements.
Ronaldo struck four times in Portugal’s 5-1 win over Lithuania on Tuesday night, to break Robbie Keane’s record for most goals in European Championship qualifiers. The Juventus star who played under Mourinho at Real Madrid has now struck 94 times for his country and is showing no signs of slowing up.
“What Cristiano does not surprise me. At 34, he is a top player, who plays in a top team and has top ambitions," the former Chelsea boss said.
“It does not surprise me because he is a case study in genetic terms, and mentality as well. He is a phenomenon, someone who only thinks about winning and doing it more and more and better. That is why I am not surprised at all what he does.
“When he is 50 years old he will be at home and FIFA will invite him to a game of legends. He will play the game and score a goal. I am sure it will be like that,” Mourinho told Portuguese TV channel 11.