Coutinho reveals what he told Neymar after UCL final 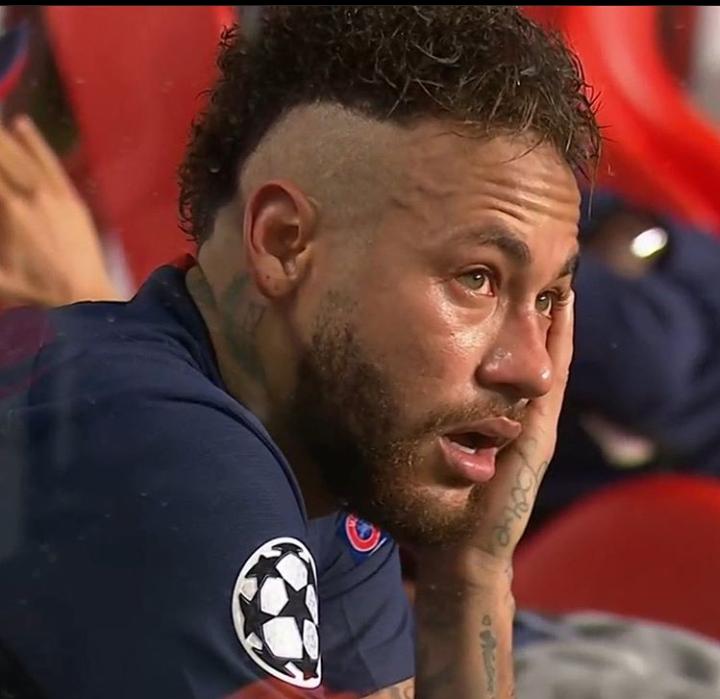 Bayern Munich midfielder, Philippe Coutinho, has revealed what he told Paris Saint-Germain forward, Neymar, after his side’s Champions League 1-0 victory against the French Ligue 1 champions on Sunday night.
Bayern Munich defeated PSG in the Champions League final in Portugal, thanks to Kingsley Coman’s second half header goal.
Coutinho and Neymar are close friends and are also international teammates with the Brazil national team.
The former Liverpool star said he told Neymar, who left in tears after missing out on lifting the Champions League trophy for the second time in his career, that he had a great season and he is a great player.
“I have told Neymar that he has had a great season and that he is a great player,” Coutinho told Movistar after winning the Champions League.
“He will fight many more times both for this and for the title of the best player in the world.”
Coutinho will now return to Barcelona after his loan deal with Bayern expires this summer.