COUTINHO HOPES TO RETURN IN THEIR CLASH AGAINST MAN CITY 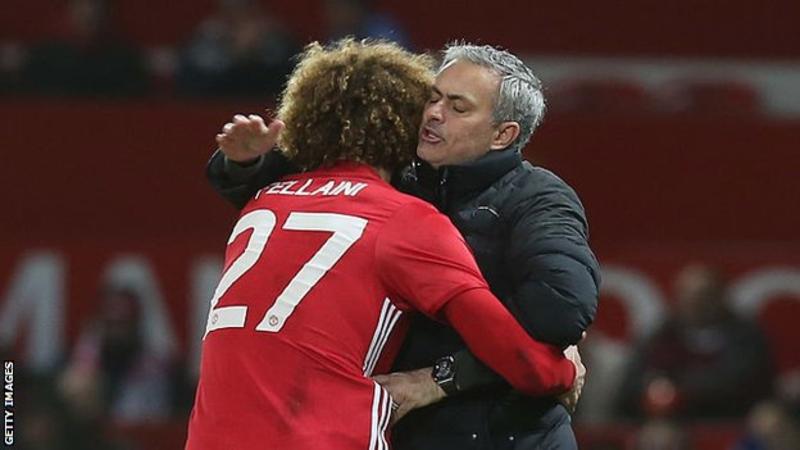 Philippe Coutinho has handed Liverpool an early Christmas present with the news that he could return from injury earlier than expected. Coutinho was expected to be sidelined until the middle of January with ankle ligament damage sustained during his side's 2-0 win over Sunderland on November 26. However, the Brazilian playmaker, who has been a key player for the Reds this season, has revealed he hopes to make his comeback against Manchester City on New Year's Eve.
"This is still my hope - to return for this game," he told Liverpool's official website. Liverpool have dropped points in Philippe Coutinho's absence "The rehab is going really well. I can now walk without crutches and I am working well with the medical team. So I'm pleased with how I am recovering." Can Liverpool cope without Philippe Coutinho? We look at how Divock Origi could help Jurgen Klopp. Coutinho was stretchered off against the Black Cats at Anfield and initially it was feared he could be facing surgery and a lengthy lay-off. "Straight after the game, when I first saw the pictures and videos of my injury, I was a little scared," he added.
"But after the scans, of course it was bad, but not as bad as it could have been. I am happy, as it could have been a lot worse." In Coutinho's absence, Liverpool have lost 4-3 to Bournemouth and drawn 2-2 with West Ham. They travel to Middlesbrough on Wednesday night before facing Everton in the Merseyside derby, live on Monday Night Football. Despite the setbacks which have seen Liverpool fall six points behind league leaders Chelsea, Coutinho is confident his team-mates will return to form against Middlesbrough. "Obviously I have been very frustrated, because like any player who is injured, it is tough to watch rather than play and help the team," he added. "The last game was a draw and not the result we wanted, but the team still has great quality and I am certain in the next game we will come back stronger."