COULD MANCINI BE THE NEXT ENGLAND'S COACH 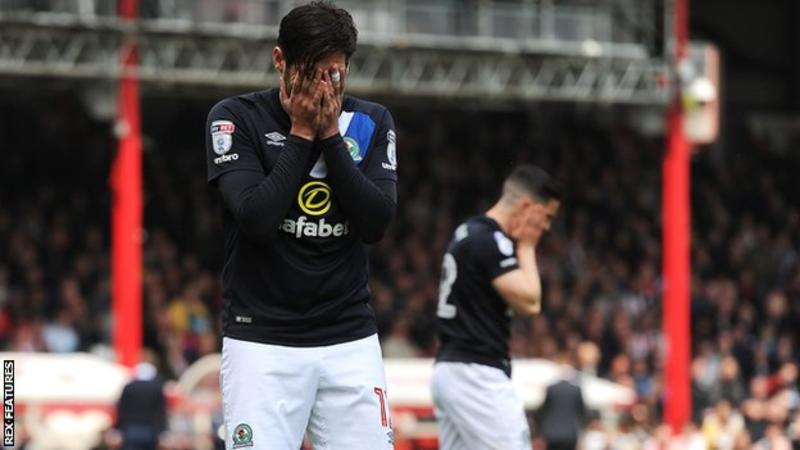 The former Manchester City boss has been linked with taking over the Three Lions and saw them in action on Saturday as Gareth Southgate's men picked up another group win Roberto Mancini was in attendance at Wembley to watch England beat Malta 2-0 on Saturday, increasing speculation he could be the next Three Lions boss. The Italian was reportedly invited by the Football Association to watch the game as England made it two wins out of two in World Cup qualifying.
Gareth Southgate has agreed to take charge of the Three Lions on an interim basis and got off to the perfect start as goals from Daniel Sturridge and Dele Alli secured all three points. Mancini is one of several names, along with Arsene Wenger and Eddie Howe, that have been linked with replacing Sam Allardyce, who departed the job under a cloud after just 67 days and one game in charge. The Italian is currently out of work after leaving Inter in August by mutual agreement but has already managed in England, spending four years at Manchester City where he won a Premier League title and an FA Cup.