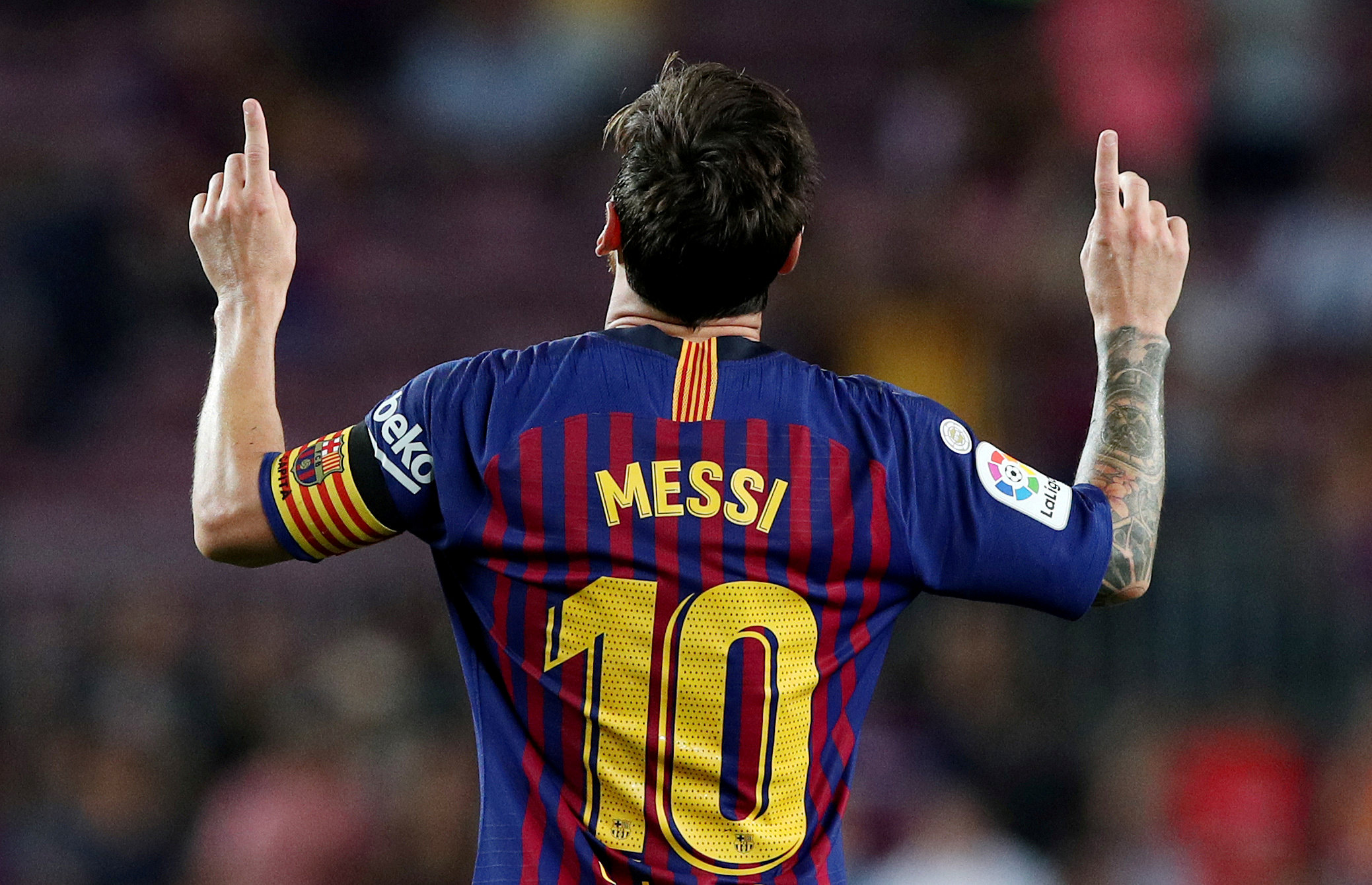 Chelsea manager Antonio Conte feels Diego Costa has learned to control his aggression on the pitch after the volatile striker completed his 10th game without a booking and scored the winner in Sunday's 1-0 win over West Bromwich Albion.
Costa, who tops the Premier League scoring charts with 12 goals, picked up four bookings early in the season and remains at risk of a one-match ban should he receive a yellow card in any of Chelsea's next four games.
The cut-off date for a suspension after accumulating five bookings is Dec 31.
"January is arriving, no? It's incredible. If you ask me why in the past I don't know. But now if you ask me about Diego I can talk well about his work-rate, commitment and behaviour," Conte told British media.
"But I'm very lucky because I have players with great behaviour. Diego is showing his passion in the right way. You ask why it happened in the past, but I don't know. I don't like the provocation."
Conte also laughed off suggestions Chelsea could be docked points after they were charged by the Football Association (FA) for failing to control their players during their feisty victory at Manchester City on Dec. 3.
"For me, if you are involved in a situation where you are not at fault, why must you pay?" Conte said.
"Why? I don't understand this. At the end of the Manchester City game, my players tried to keep their calm. It would be a joke (if the FA imposed such a punishment on his club). You must be honest and understand which team is at fault."
Chelsea have been fined five times by the FA for failing to control their players since February 2015.
"We had a bad record in the past but now we are different. I don't know what happened in the past. I know what is happening in the present, and that is why I ask if this is a joke or not," the Italian added.
Leaders Chelsea will hope to extend their nine-game winning run in the league when travel to face bottom side Sunderland on Wednesday.