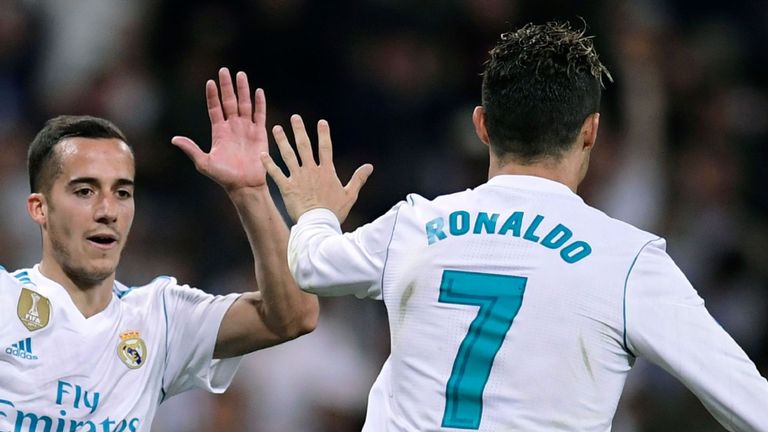 Not content with signing some of the world's best players to join their growing league, Chinese football chiefs are also interested in bringing top officials to the Far East, with Mark Clattenburg of England particularly prominent on their radar.
During the recent Globe Soccer Awards in Dubai, representatives of the Chinese Super League were quoted as saying they would try to attract some of the evening's winners to the competition.
This desire extends not just to players, but also to other figures in the game, such as Premier League referee Clattenburg, who was crowned the World's Best Referee at the ceremony.
Key to their vision is the appointment of a statement signing such as the Englishman, as they aim to clean up the league's image and eradicate fears over corruption.
For that very reason, the 41-year-old from Durham, who officiated the FA Cup, Champions League and European Championship finals in 2016, would be viewed as a particularly good addition.
A number of Premier League-based stars, such as Wayne Rooney, John Terry and Alexis Sanchez are also believed to be potential targets for Chinese bosses following the recent arrival of Oscar and the impending acquisition of Carlos Tevez.