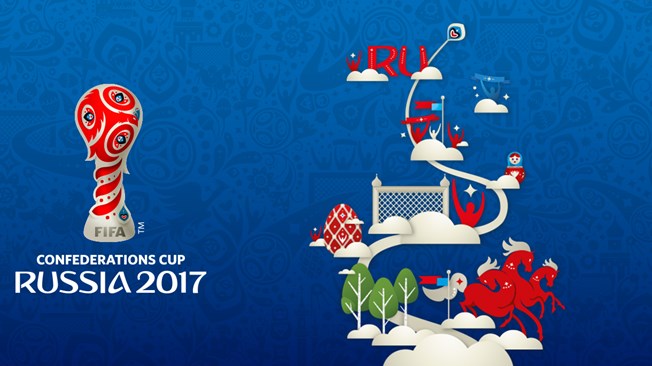 The midfielder has been included on the 30-man list as recognition for his performances with Dream Team VI and Chelsea in 2016. Nigeria international John Obi Mikel has expressed his pride at being named on the shortlist for the 2016 African Player of the Year award. The midfielder was among the 30players nominated for the prestigious honour, joining the likes of Pierre-Emerick Aubameyang, Samuel Eto’o and Riyad Mahrez in being recognised.
Mikel led the Nigeria U23 team to win the 2016 Rio Olympics bronze medal in Brazil, scoring Dream Team VI’s first goal against Denmark in the quarter final. The midfielder, who finished second behind Cote d'Ivoire's Yaya Toure in the 2013 edition, wrote on Twitter: “Proud for Nigeria to be nominated for Caf African Footballer of the Year along with Kelechi Iheanacho and Ahmed Musa.” The winner of the gong will be announced at a ceremony in Abuja on January 5, 2017.