CHELSEA'S MIKEL IS NIGERIA U23 CAPTAIN TO RIO OLYMPICS 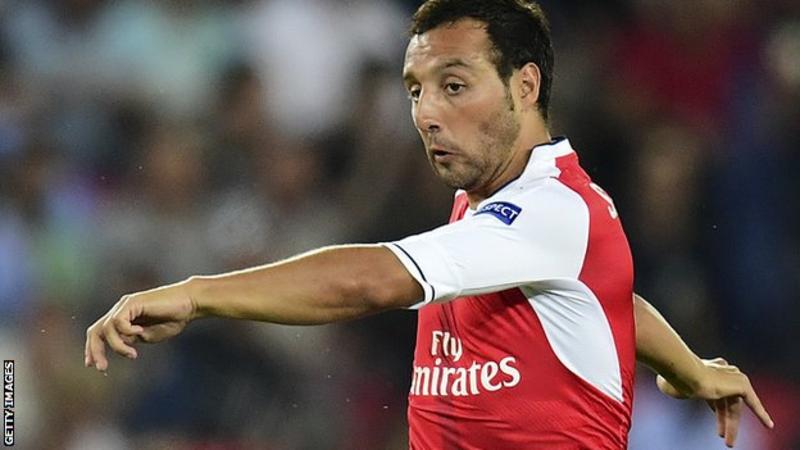 The midfielder has been handed the armband by coach Samson Siasia for the men's football event ahead of their trip to the Brazilian city on Monday
John Obi Mikel has been named as the new captain of the Nigeria U23 squad for the Rio Olympic Games.
The midfielder will be assisted by erstwhile skipper Azubuike Okechukwu at the men's football event in Brazil.
Samson Siasia announced his chioce following a meeting with players and other officials on Saturday, said it was a natural decision, seeing his role as Team Nigeria skipper.
"It's just natural for me to pick Mikel as our captain,"  Siasia announced.
"Aside the fact that he is the captain of the Super Eagles, he is also Team Nigeria captain, so after meeting with both of them and explaining my position, I am pleased to say Azubuike who has been our captain understood and was happy to hand over the captain’s band to Mikel.
"It is a thing of joy for my team to produce the first footballer to captain Team Nigeria to the Olympics. This, to me, is more than gratifying."
Meanwhile, the Dream Team VI will depart training camp base in Atlanta, USA, to Rio on Monday, August 1 after the NFF had concluded arrangement for the team to be moved via a chartered flight to Manaus.
The African champions will begin their opening game against Japan  on August 4 at the Amazônia Arena, Manaus before facing Colombia and Sweden in other Group B matches.