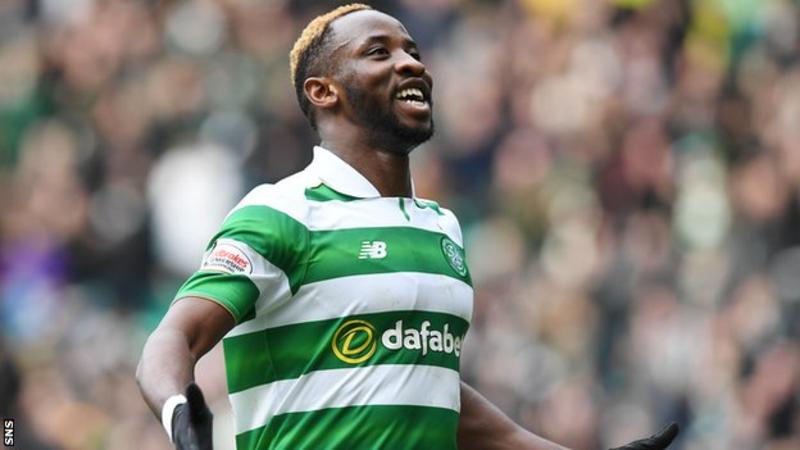 John Obi Mikel has disproved reports that he donated the sum of 30,000 dollars to the Nigeria U23 team camping in the United States of America.
Mikel, who is one of the two overage players in Samson Siasia’s squad for Rio Olympics was reported to have given the Dream Team VI that amount to alleviate their sufferings owing to neglect from the Nigeria Football Federation.
But the Chelsea star has refuted the news saying it was a tactic to divide the team.
"I was first told of this unfortunate story by a friend who called me from Nigeria. I thought he was joking until he sent me the link,” Mikel told the NFF.
"I don't know the source of this story which to me is all out to divide us as a team. I would have thought that stories that should be coming out in the media are stories that will unite the team instead of dividing us. Our target in Rio is to excel, but if they continue like this, then I wonder how we can be united.
"Tell me the players who are in this team that are so hungry that will be looking up to me for survival? Is it (William) Ekong, (Oghenekaro) Etebo, (Shehu) Abdulahi, (Daniel) Akpeyi, (Kingsley) Madu, (Okechukwu) Azubuike or (Stanley) Amuzie, who are my team –mates in the Super Eagles, that I will be donating to, or other players who are plying their trade abroad and are doing well for themselves?
“To me, this is just mere distraction that won't help this team going into a major tournament like the Olympics,” he concluded.
Nigeria face Japan on August 4 at the Amazônia Arena Manaus in their opening game of the competition as they gun for a second Olympic football gold medal.