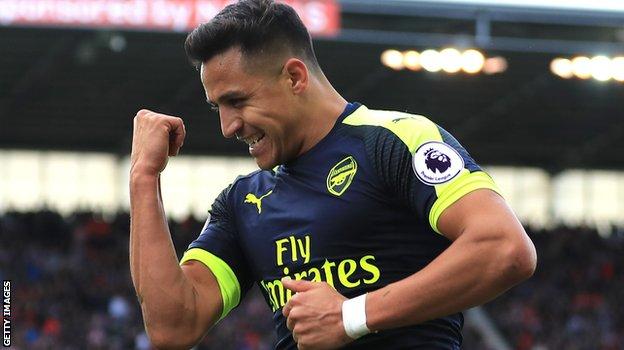 Chelsea have overtaken Manchester United as the most hated club in the Premier League, according to a survey conducted by the Daily Mirror
The newspaper asked nearly 10,000 fans from the 20 top-flight teams set to compete in the 2016-17 season, with United being dethroned for the first time in the annual poll.
Liverpool rank third, with Manchester City and then Arsenal completing the top five, after supporters were asked which clubs they liked and which they loathed
Bournemouth are the most loved Premier League team, trumping Leicester City, Burnley, Watford and Southampton in the 'bottom' five.
Chelsea are most despised by Tottenham fans, with Blues supporters opting for Arsenal and then Spurs and United on the flip side.
United ranked most hated by both Liverpool and City fans, with the Old Trafford faithful turned off by their cross-city rivals more than Jurgen Klopp & Co.