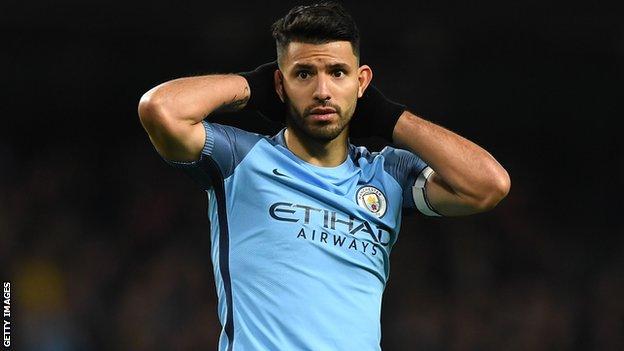 Women's Super League One club Chelsea Ladies have signed teenage Scotland midfielder Erin Cuthbert from Scottish champions Glasgow City until 2019. The 18-year-old, who was Glasgow City's top goal scorer in 2016, will join the English side in January, when the WSL transfer window re-opens. The former Rangers youngster made her senior international debut in June. "This is a very exciting move for me which will benefit my career greatly," Cuthbert told Chelsea's club website. "When Chelsea came knocking it felt like something I couldn't turn down. I know it is going to be a big step up but I believe in my ability."
Chelsea boss Emma Hayes added: "I'm am so excited about this signing. She's one for the future but with the ability to make an impact in the here and now." Norway captain Maren Mjelde and Switzerland forward Ramona Bachmann have also already signed for Chelsea ahead of next season.