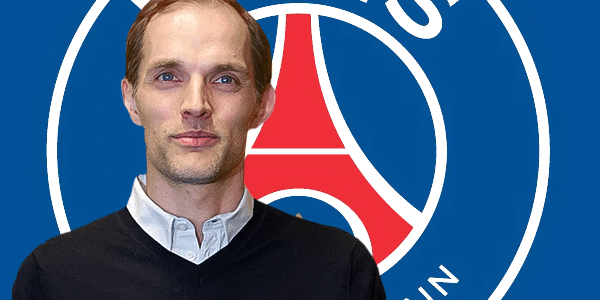 Chelsea striker Diego Costa has revealed he misses going into ‘battle’ against Real Madrid duo Sergio Ramos and Pepe.
The Spain international striker’s goals have helped Chelsea open up a six-point lead over nearest challengers Liverpool at the top of the Premier League and the 28-year-old is playing some of the finest football of his career under Antonio Conte.
Despite his recent resurgence, Costa, who is suspended from Chelsea’s Boxing Day clash against Bournemouth, admits he still misses participating in the Madird derby and relished the physical confrontation with Real’s iconic central defenders.
‘I used to love the games against Real Madrid and the chance to face Pepe and Ramos,’ he told Sport TV. ‘It was a good battle, where we always had trouble and sparks were flying.
‘I can guarantee that they used to love them for the same reasons!