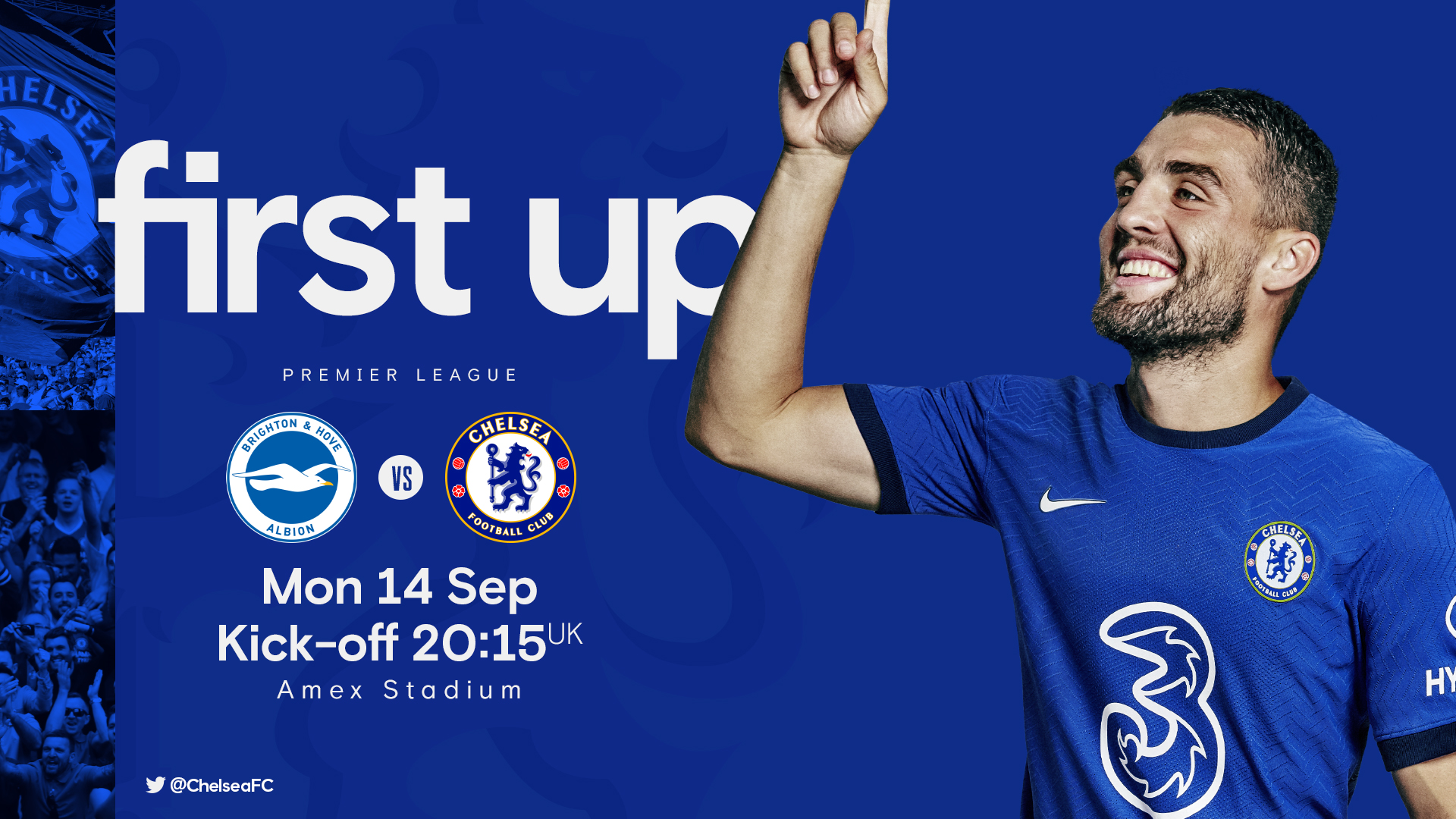 The English Football Association has taken new decision concerning Chelsea's season opener against Brighton.
The FA has changed the time of the match from the initial 8pm to 8:15pm which means the match is now scheduled 15 minutes later than original time.
Brighton vs Chelsea highlights: Timo Werner scores but Hakim Ziyech injured in Brighton draw - football.london
Chelsea released an official statement on their website to confirm the change in time.
"Our campaign opener will now start 15 minutes later than originally scheduled, and the Premier League have confirmed all fixtures in September will be televised in the UK, with work continuing towards getting supporters back into stadiums," the club stated.
"Our game away to Brighton and Hove Albion had been due to start at 8pm UK time on Monday 14 September, but will now kick-off at 8.15pm. It remains live on Sky Sports."
Chelsea will hope to start the season with a win after starting the 2019-20 with a 4-0 loss against Manchester United.