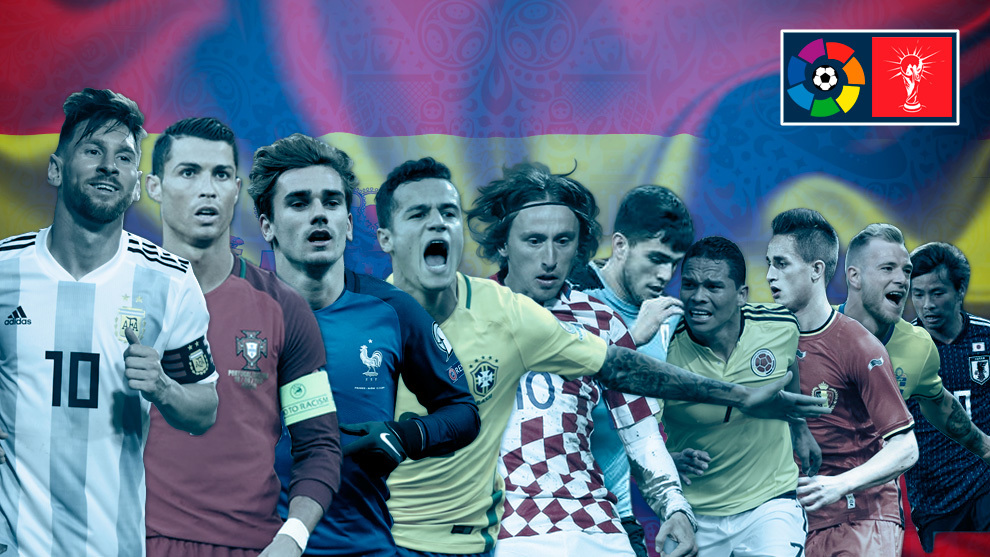 Chelsea defender Cesar Azpilicueta has signed a new three-and-a-half-year contract that runs until 2020, the Premier League club said on their website on Tuesday.
The versatile 27-year-old has been a regular starter since joining the London side in 2012 and is set to make his 200th appearance for the league leaders if selected for Wednesday's game at Sunderland.
"I'm really happy to have signed a new contract. Since I arrived here my target was to progress as a player and win trophies," Azpilicueta said.
"This new contract gives me the chance to continue my relationship with the club, that's what I wanted and obviously I'm really happy here."
The Spain international has been primarily used this season as the right-sided defender in a back three which has kept seven clean sheets in their last nine league games.
Chelsea, who have a three-point lead at the top of the table after 15 games, will bid for a 10th successive win against bottom-placed Sunderland.