Chelsea back to winning ways 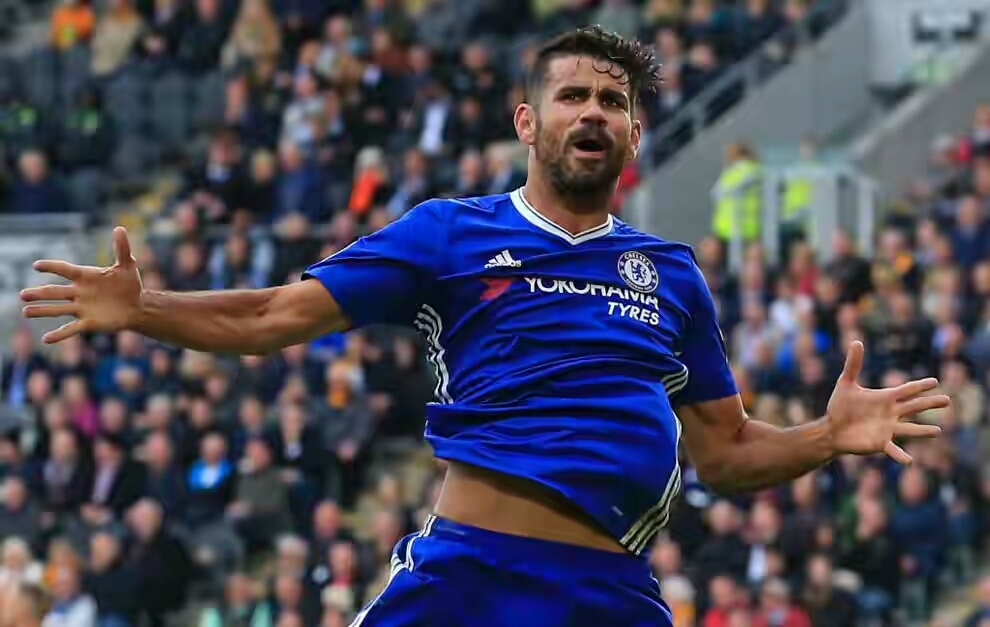 Second-half goals from Willian and Diego Costa helped Chelsea ease past Hull City 2-0 on Saturday and grab their first win in four Premier League games.
After being frustrated in the first half, Chelsea broke the deadlock in the 61st minute when Diego Costa fed Willian on the left of the penalty area and he shifted the ball to his right and curled a shot high into the corner.
The visitors doubled their advantage six minutes later as Nemanja Matic's shot was blocked into the path of Costa who curled in a precise finish for his sixth league goal of the season.
Chelsea moved up to sixth in the table on 13 points while Hull are 15th on seven after a third straight defeat.