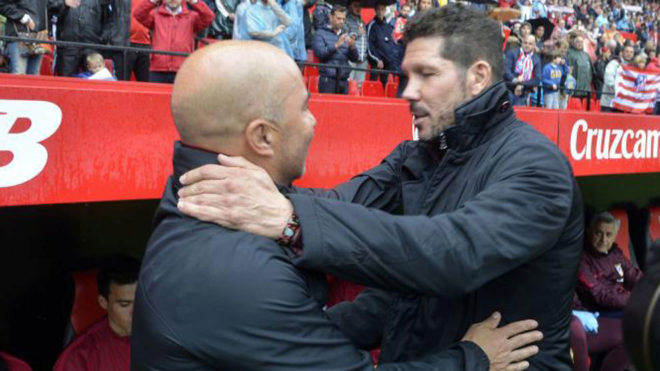 In one of the biggest shocks of the Bundesliga season so far, previously unbeaten Red Bull Leipzig were downed 1-0 at bottom club Ingolstadt.
Bayern Munich's win has seen them leapfrog Leipzig at the top of the table, both teams on 33 points but the Bavarians with a much better goal difference.
Ralph Hasenhuttl's side, who've been sensational all season, were unable to fight back after the Brazilian Roger fired the hosts ahead on 12 minutes.
Ingolstadt finished the game with ten men, Mathew Leckie seeing red in added time, and having moved up a place, above Darmstadt.