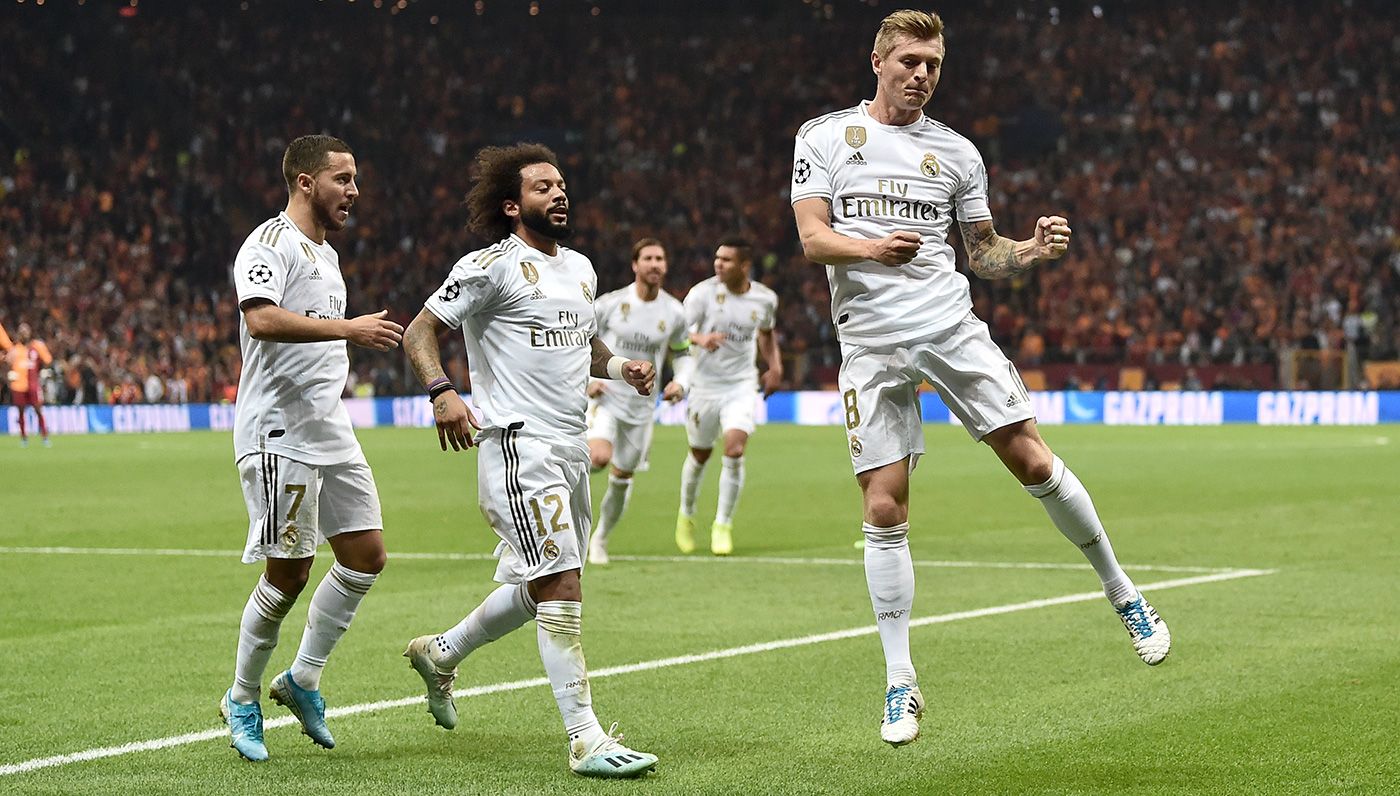 The Brazilian Football Confederation (CBF) has announced a benefit game between Brazil and Colombia on Jan. 25, the same day Chapecoense play their first game since the air crash that prompted the friendly.
"It is a game organised for a very specific motive and we hope to help the families who have lost so much," CBF national teams' coordinator Edu Gaspar said on Monday.
Only Brazilian-based players will be called up for the match at Rio de Janeiro's Engenhao Stadium.
Money raised will go to the families of those who died in the Nov. 28 air crash in Colombia.
Seventy-one people died when a plane taking Chapecoense players, directors and staff to the Copa Sudamericana final against Atletico Nacional crashed into a mountain outside Medellin. There were only six survivors.
The benefit game takes place the same night Chapecoense return to Premier League action at home to Joinville.
The league fixture was already scheduled when the CBF made their announcement and it will put the participation of Chapecoense representatives for the Brazil-Colombia game in doubt.