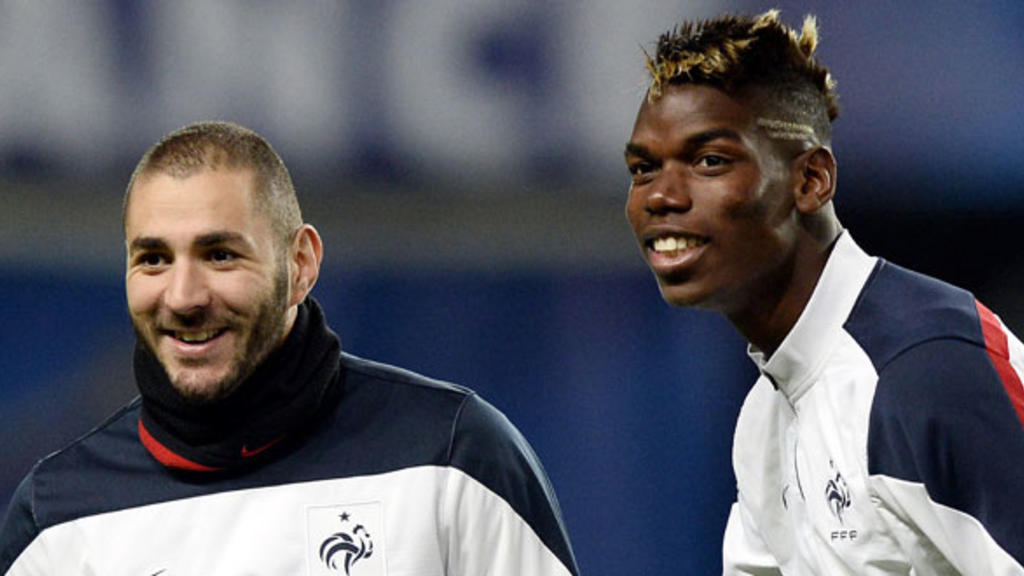 Real Madrid are back to winning ways as they defeated Victor Moses' Fenerbahce 5-3 in the Audi Cup with Karim Benzema scoring a hattrick in the game. After the game, he was asked about Paul Pogba's possibility of joining Real Madrid, but the French striker dodged the question.
"I can't talk about that," he said. "We have a great team and we're focused on working."
On the other hand, Benzema isn't getting carried away by the win over Fenerbahce. Just as he was when the results weren't going his way, the French striker is putting all his focus on the start of the 2019/20 season.
"Let me tell you something, this is called pre-season," he told reporters after scoring a hat-trick in Wednesday's victory.
"Pre-season is about getting to a high level for when the league starts. "We're working a lot on a physical level and on a tactical level.
"Criticism is normal after losing a derby and conceding seven, but that's in the past and we need to keep working.
"I urge the fans to believe in us because we need them. "I have a good feeling about this season. "I feel good on an individual level too, although I still need more training sessions."