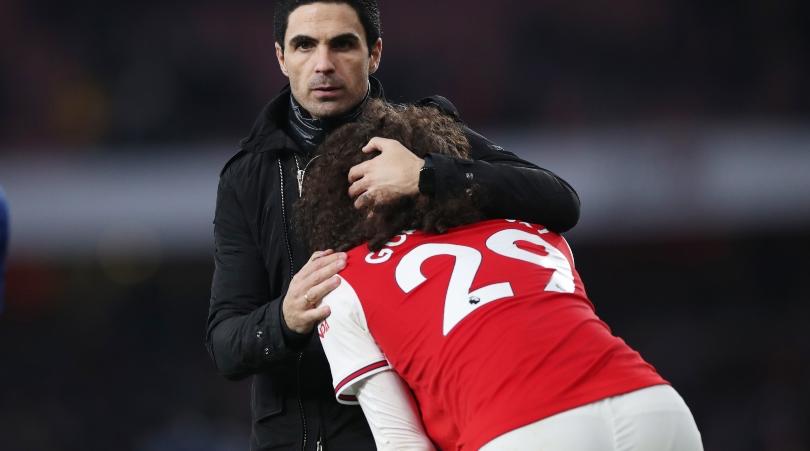 Bundesliga leaders Bayern Munich will be able to count on fit-again winger Arjen Robben when they host second-placed RB Leipzig on Wednesday in the final league match of the year, coach Carlo Ancelotti said on Tuesday.a
The Dutchman, who missed last week's 1-0 win over Darmstadt 98, returned to training this week and was ruled fit along with captain Philipp Lahm who also missed Saturday's match.
"Arjen Robben has trained well this week with the team," Ancelotti told reporters. "So far he is fit and we will need all our players tomorrow.
"He has been playing very well this season and he is an extremely important player for us," Ancelotti said.
Robben is expected to join up again with fellow winger Franck Ribery, who played 20 minutes against Darmstadt and is set to start on Wednesday.
Bayern are on 36 points, ahead of promoted Leipzig on goal difference, with a draw or a win enough for the champions to secure top spot until the league resumes on Jan. 20 after the winter break.
But Leipzig have broken almost every record for Bundesliga newcomers, racing to 11 wins out of 15 matches and losing just once.
"We know Leipzig's character. They play together, they play fast. We have to play our game and be focused," said Ancelotti, whose team are chasing a record-extending fifth consecutive Bundesliga title.
"We will not change much. Our aim is to win the game and for that we need the right balance between our own lines."