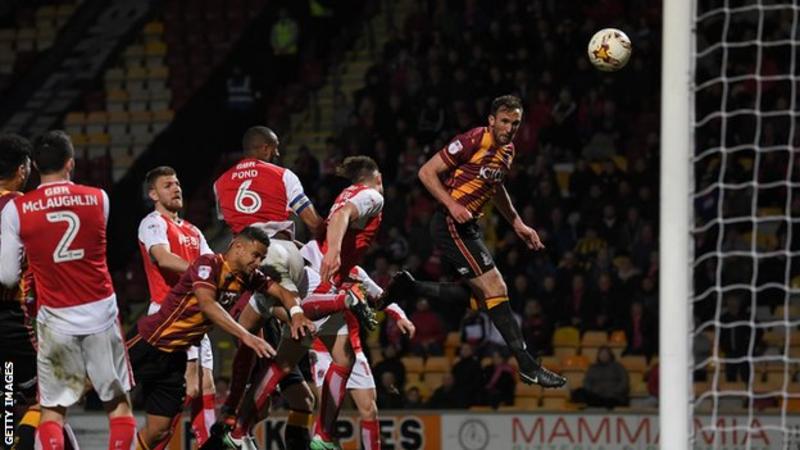 Carlo Ancelotti's first Champions League campaign as Bayern Munich boss got off to the ideal start as his side ran out comfortable 5-0 winners against Rostov. Bayern, who will also face Atletico Madrid and PSV Eindhoven in Group D, controlled proceedings throughout in Munich, though relied on a somewhat controversial penalty call from referee Anthony Taylor midway through the first-half in order to take the lead – Robert Lewandowski drilling home. And, after birthday boy Thomas Muller had doubled Bayern's tally in first-half stoppage time, the hosts ran riot after the interval, Joshua Kimmich netting twice in the space of seven minutes to end the match as a contest before substitute Juan Bernat added a fifth in the last minute. The victory gives Bayern a 13th consecutive Champions League win at the Allianz Arena as Ancelotti's men ensured that Rostov's first appearance in the group stages of a European tournament ended in a comprehensive defeat.
Despite dominating possession, Bayern only created one chance in the early stages when Kimmich, who netted his maiden Bundesliga goal in the 2-0 victory over Schalke last time out, picked out Lewandowski with a precise cross – the striker proceeding to head over from close-range. However, Rostov were breached after 28 minutes, with referee Taylor rather harshly deeming that Lewandowski had been tugged down in the area by away captain Aleksandru Gatcan. Lewandowski duly made no mistake from the resulting spot-kick as he thumped in his eighth goal of the season with a powerful finish into the left-hand corner. Bayern almost extended their lead soon after when Mats Hummels latched onto a corner at the back post, but his header was tipped over brilliantly by Soslan Dzhanaev, with the hosts' defender receiving a stray boot to his face from Miha Mevlja in the process.
But Ancelotti's side did make their superiority count on the stroke of half-time, Muller celebrating his 27th birthday in style as he swept home David Alaba's superb cross from the left. Bayern wasted no time in extending their advantage after the restart, Douglas Costa sliding a low cross into the six-yard box, with Kimmich on hand to nudge in his second goal in as many games on 53 minutes. Costa was the architect once more in Bayern's next opportunity, the Brazil winger setting up Lewandowski with another inch-perfect delivery, but Bayern's forward could only blast his effort well over. The hosts made up for that miss in the 60th minute, though, Kimmich doubling his tally with a towering header from Bernat's delivery.
Rostov, who overcame Ajax and Anderlecht in qualifying, finally created an opportunity in the closing stages, but Manuel Neuer's save ensured that Aleksandr Erokhin's header did not ruin Bayern's clean sheet. Bernat then completed the rout in the 90th minute, drilling in after he was teed up by fellow substitute Franck Ribery.