Barcelona will struggle to afford Messi 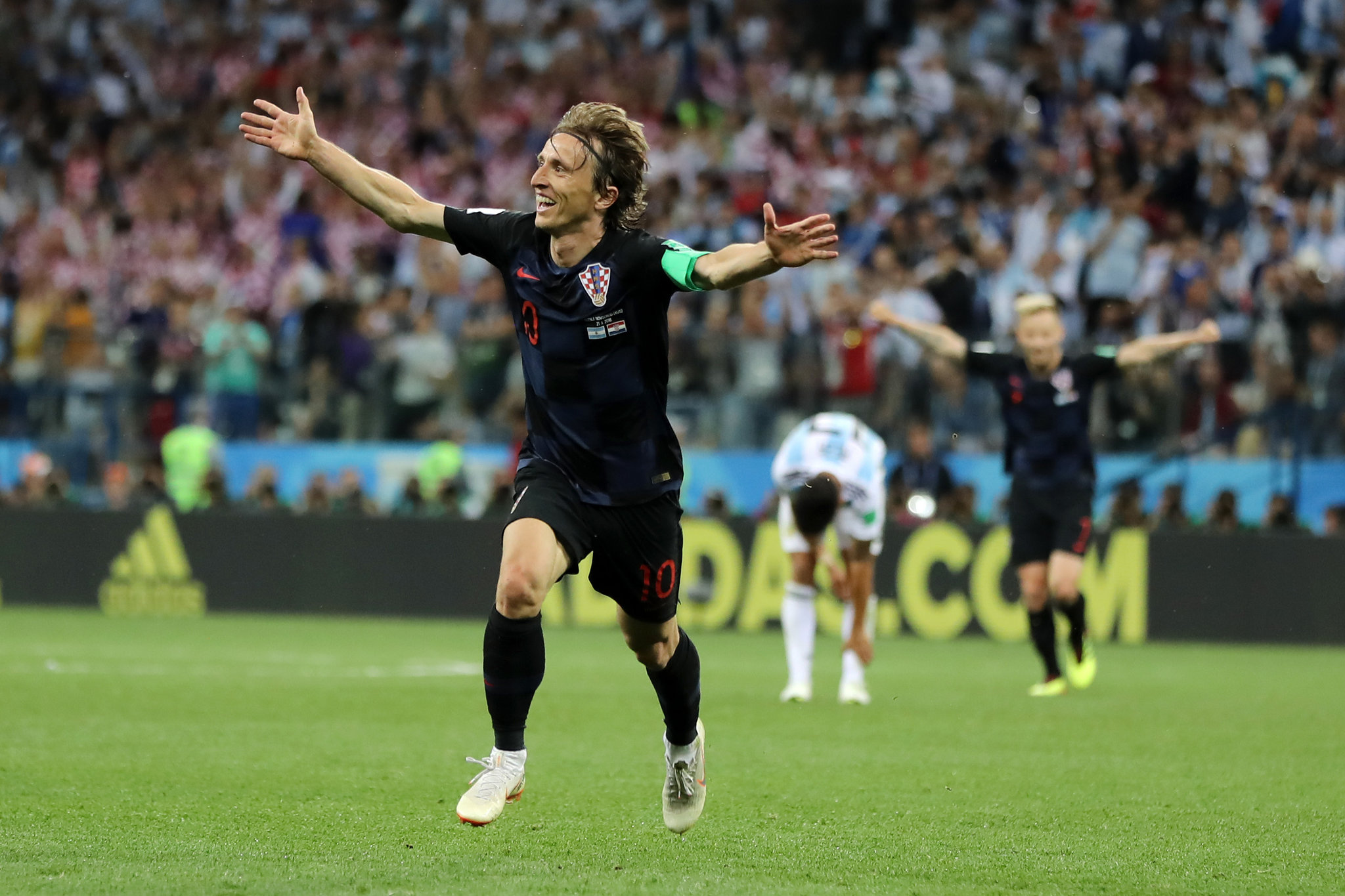 As Barcelona look to renew the contract of Lionel Messi, the Argentinian's father has travelled to the city as the two sides look to begin negotiations.
In the coming days, Jorge Messi is expected to meet with Barcelona president Josep Maria Bartomeu with the 29-year-old intent on staying in Catalonia.
However, there are many other factors that come into play and impact the final talks.
One of the first issues is economic: Messi currently earns 22 million, a figure that is already high, but Barcelona must increase that figure after the stratospheric renewals of both Neymar and Luis Suarez, since any offer must be in line with that of being the best player in the world.
This is not the only issue, though, as Barcelona look to present a five-year plan surrounding the club and its intentions, and the last contract renewal saw a heavy emphasis on sporting factors.
The club is looking to offer Messi a contract for life, something that will go beyond his time as a player.
While the two parties will meet in the coming days, it'll be some time until a final agreement is reached.