Barcelona suffer defeat in the hands of Liverpool 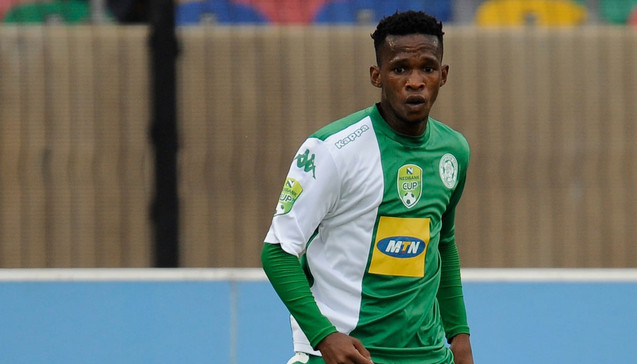 Liverpool dealt Barcelona a crushing 4-0 defeat in the first International Champions Cup match played at Wembley.
Jurgen Klopp's men were at their irresistible best against the floundering Liga champions, taking the lead through the brilliant Sadio Mane.
In the second half, a Javier Mascherano own goal against his old side, a Divock Origi strike and a looping stoppage-time Marko Grujic header added to a deserved scoreline that threatened to embarrass Lionel Messi and his team-mates.
By the time Barca got to grips with Liverpool's dynamic attacking play, the game - and the tournament - was beyond them, handing Paris Saint-Germain the title.
A hip issue meant Daniel Sturridge missed out for the Merseyside outfit, making way in one of three changes from the 2-1 defeat to Roma.
Sturridge's former strike partner Luis Suarez started for Barca, who also made three alterations to the side that beat Leicester City, bringing in Marc-Andre ter Stegen, Mascherano and Sergio Busquets.
This was the Spanish side's first appearance under the arch since dominating the 2011 Champions League final, but they were less commanding early on, with Georginio Wijnaldum's stab deflected wide inside the opening minute.
And, in the 15th minute, Liverpool were ahead. Adam Lallana raced onto a loose ball in his own half, played an elongated one-two with Roberto Firmino and slipped Mane in to lash high past Ter Stegen.
Barca had to wait until halfway through the opening period for their first chance, but, when it came, Messi thumped against the far post.
With Luis Enrique's men starting to turn the screw, though, a combination of Simon Mignolet and James Milner were required to twice keep Arda Turan from finding the net, batting away his quickfire efforts.
A frantic first half continued as Philippe Coutinho fired over and Mignolet did brilliantly to block Suarez's drive.
Liverpool started the second period in fine fashion, too, quickly doubling their lead. Mane this time turned provider, squaring it for Mascherano to bundle the ball into his own net under pressure from Jordan Henderson.