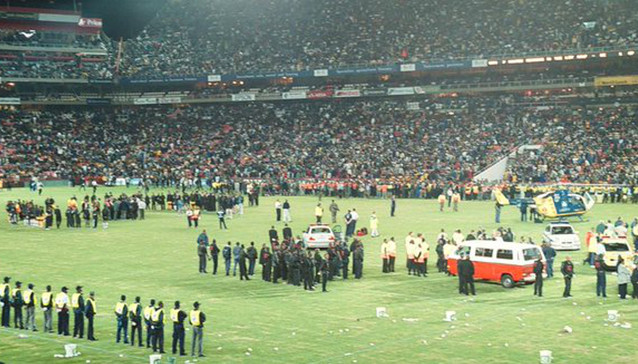 Barcelona forward Lionel Messi has started talks with the defending Spanish champions about a new contract, while striker Luis Suarez is set to sign a new deal until 2022. Argentina international Messi, 29, is already contracted to the club until June 2018, and Barca boss Luis Enrique said he "celebrated" the fact negotiations were under way. "It makes me more relaxed," he added. Uruguay's Suarez, 29, is close to extending his stay at the Nou Camp. The former Liverpool player has won two La Liga titles and the Champions League since moving to Barcelona in July 2014 in a £75m deal.
"It's done, just a few small details need to be sorted and we'll announce it in the next few days or weeks," said Barca president Josep Maria Bartomeu.b"We want Luis Suarez to stay at the club for many more years. For us, he is an important character." Suarez won last season's European Golden Shoe - awarded to Europe's top scorer in domestic football - after netting 40 league goals. He, Messi - Barca's all-time top scorer, and Neymar scored a combined 131 goals in all competitions as they won La Liga and the Copa del Rey. Bartomeu, speaking to Uruguayan radio station Cadena Celeste, added: "It will be a great Christmas present, not necessarily for Luis as he already knows he's going to continue here, but for football fans. "He forms part of this spectacular trident we have, which helps the entire team function."