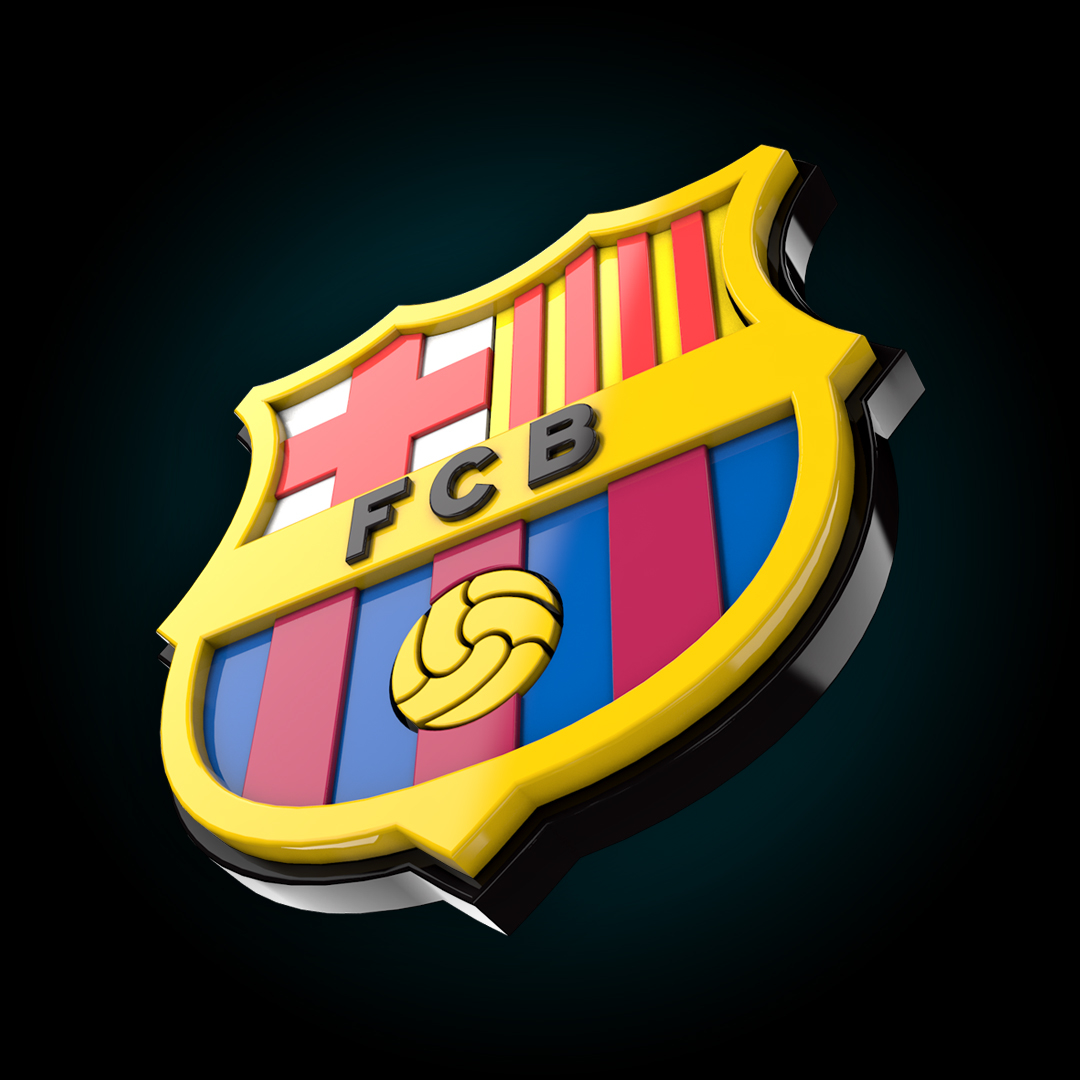 Barcelona fans and Manchester United will be furious with Juventus star Cristiano Ronaldo for what he did after the final whistle in the UEFA Nation League finals.
Ajax and Netherlands star Matthijs de Ligt who is a top target for both Manchester United and Barcelona revealed that the Portuguese captain asked him if he would join him at Juventus next season following Portugal's Nations League victory over the defender's Dutch side.
The Portuguese talisman asked the young defender if he would join his side from Ajax which means he will ignore the chances of joining either Barcelona or Manchester United who their fans are already hoping for the arrival of the talented youngster.
The 19-year-old is expected to make a big-money move from the Eredivisie Champions in the close season, with Barcelona or Manchester United reportedly among the likely transfer destinations for the young defender.
But the former Real Madrid star, Ronaldo wasted no time trying to get the defender to Turin after Portugal edged Netherlands 1-0 in the Nations League final on Sunday.
The Portuguese forward was seen talking to the defender following the match, which saw Portugal edge De Ligt and co. 1-0 behind a goal from Goncalo Guedes.
Asked if Ronaldo had questioned if he would be his team-mate at Juventus, De Ligt told NOS: "That could be true, yes. "I didn't understand him at first. I was a little shocked, so I laughed, but I didn't say anything.
"Shortly after the game you are not at all concerned with it, you are disappointed you have lost and that is the only thing you are thinking about."
French Ligue 1 champions Paris Saint-Germain and UEFA Champions League champions Liverpool have also been linked with a move for the centre-back, who enjoyed a stellar 2018-19 as Ajax reached the Champions League semi-finals, as they were defeated by Tottenham Hotspurs but the Eredivisie champions were able to take down reigning champions Real Madrid and Ronaldo's Juventus along the way, with De Ligt putting in standout performances in both ties scoring the winner goal against the Serie A champions at the Allianz Arena.
Ajax were also able to seal a league title, edging PSV to win the Eredivisie. De Ligt, Ajax's captain, has made 117 senior appearances for the club and was recognized with the Golden Boy award in 2018.