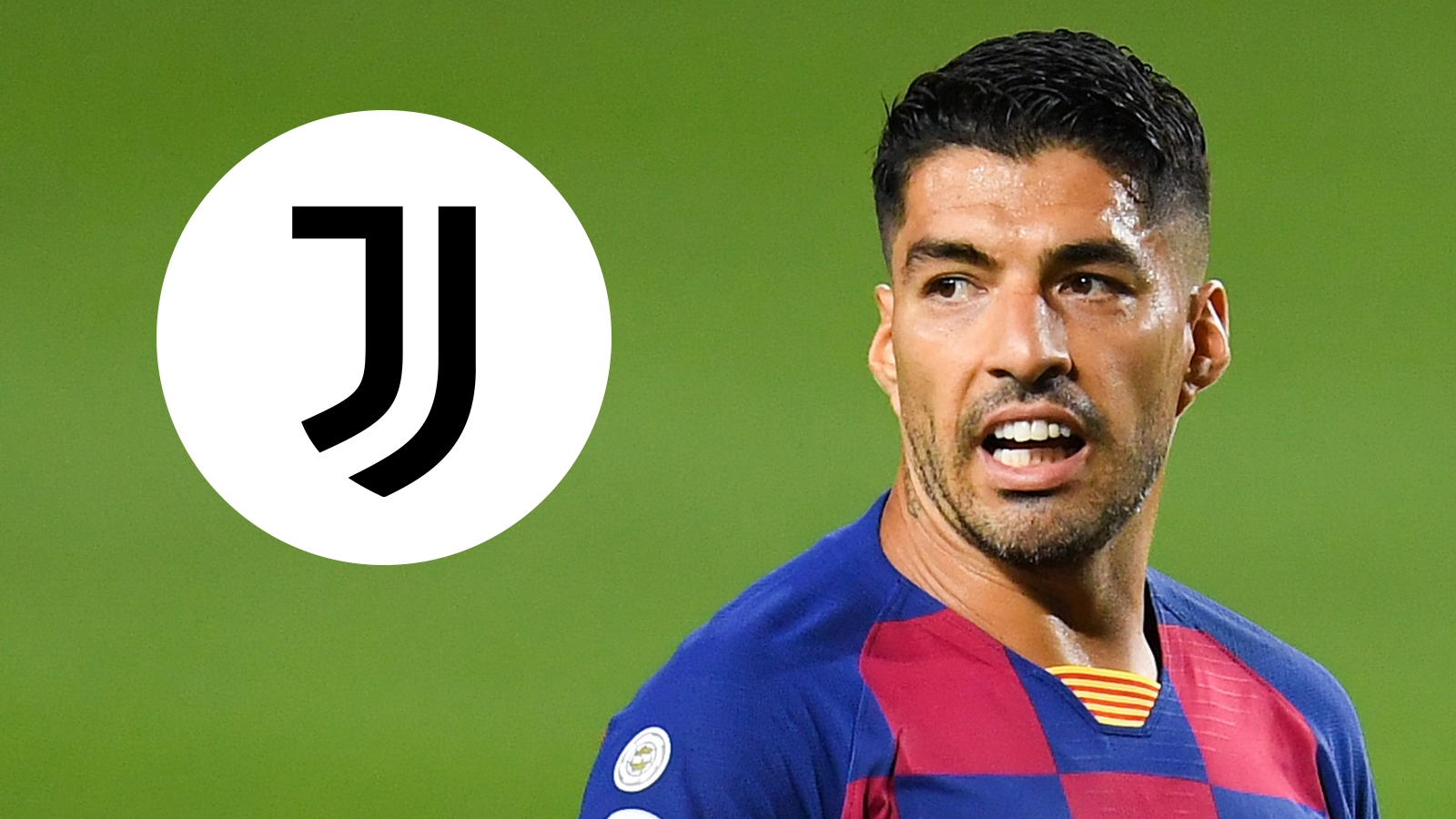 According to reports in Marca, Barcelona star, Luis Suarez has agreed personal terms with Juventus as he will team up with former rival Cristiano Ronaldo in Turin.
Ronaldo joined the Old Ladys in 2018 from Real Madrid and he set to welcome former rival in El Clasico to Juventus this summer.
Suarez was told by Barcelona new coach Ronaldo Koeman that he is surplus to requirements and should looked for another club.
According to confirmed reports by La Gazzetta dello Sport, Suarez have agreed personal terms with Juventus after a second meeting was held between the club and the player's representatives.
Suarez was contacted by Juventus vice president, Pavel Nedved prior to the second meeting.
Which means we should be seeing Suarez donning the Juventus jersey alongside Ronaldo next season if the deal his completed this summer.
Reports have it that the Uruguayan striker will earn ten million euros per year after tax which is the same wage is currently earning at Barcelona.