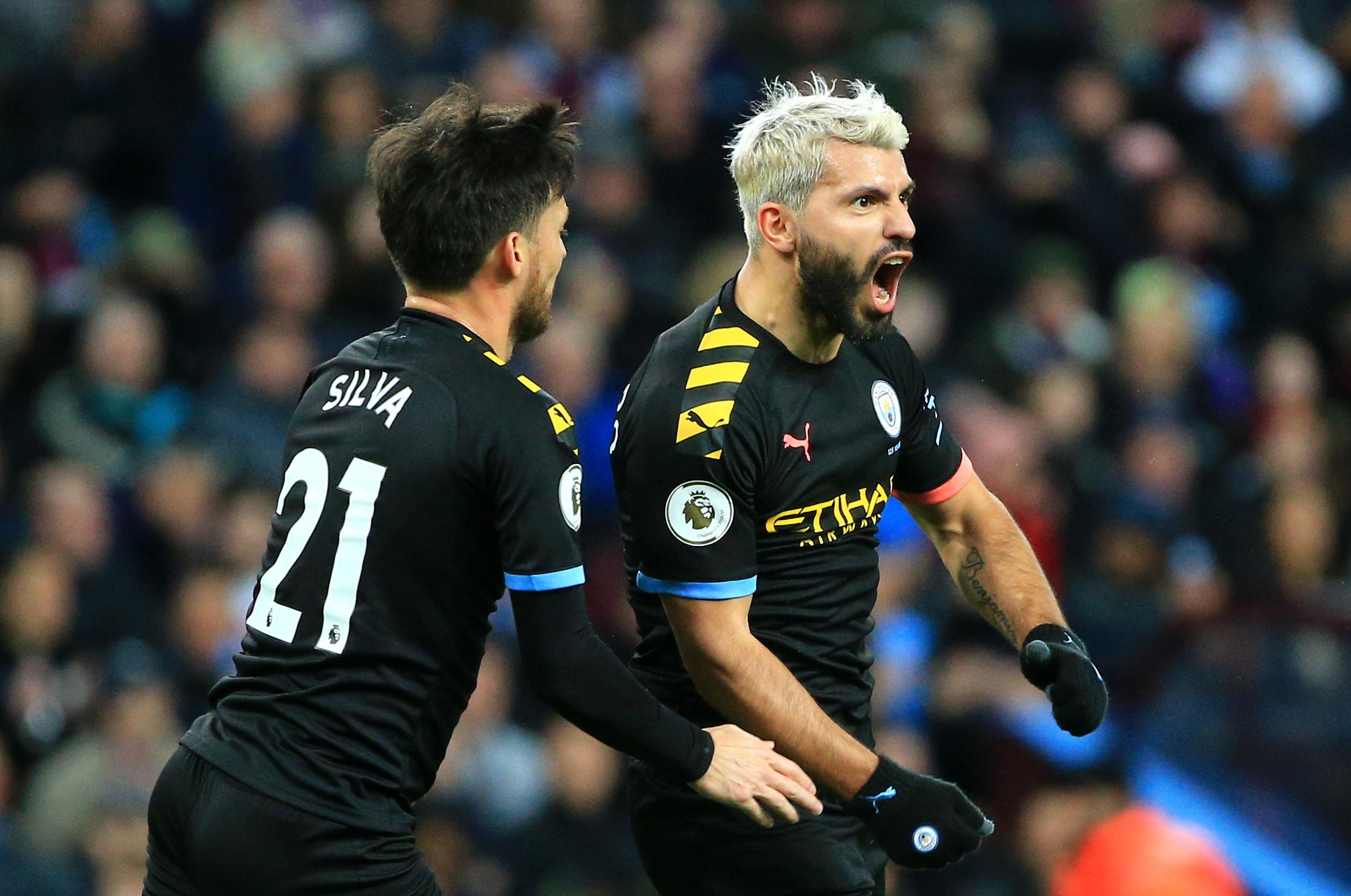 With the January transfer window approaching and clubs urgently targeting reinforcements to their squads, Gareth Bale is hoping to return to action ahead of schedule in a bid to become a different kind of winter addition for Real Madrid.
Out for over a month after having surgery on an ankle injury, it had been feared that the Welshman would miss the majority of the rest of the season as a result of the blow.
But the attacker has been working day in, day out at Valdebebas in an attempt to make himself available sooner for Los Blancos, and is targeting a comeback by February at the latest.
The dislocation of his peroneal tendon forced Bale to miss Real's gruelling December schedule, including games against Atletico Madrid, Barcelona, Borussia Dortmund, as well as the entirety of the successful Club World Cup campaign.
He will also definitely be absent for the early-January double-header against title rivals Sevilla, although the hope is that he should be back in action in time to face Napoli in the Champions League in February.
Bale's early return would be a huge boost to Zidane's men, who are looking to make history in retaining Europe's premier club competition for the first time in its history.