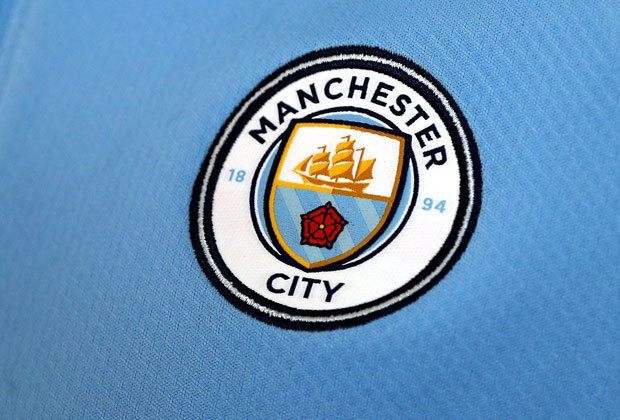 The Wales star has no reservations about adding another potential arrow to his bow in helping his country qualify for the 2018 World Cup
Gareth Bale says his long throws could become an extra weapon for Wales after terrorising Austria's defence in Thursday's 2-2 World Cup qualifying draw.
One of the Real Madrid forward's throw-ins led to Wales' second goal after Kevin Wimmer diverted into his own net, while he caused panic on numerous other occasions with ball in hand.
And Bale – better known for his prowess with the ball at his feet – has no reservations about adding dangerous throw-ins to his already well-stocked bag of tricks.
"I'll see what the manager says," he told reporters on Saturday. "If it's something that can help us win the game or get something from the game like it did in Vienna, then perfect – we'll use it.
"I suppose it's another weapon we've got and, if we need to use it, we'll use it."
Thursday's draw sees Wales level on points with Austria, Serbia and the Republic of Ireland at the top of Group D ahead of Sunday's clash with Georgia in Cardiff.
"These days there's no easy games in international football, everybody knows that," he added. "Obviously the point in Vienna was very well earned.
"It was a great point for us and it could be crucial at the end of the campaign.
"But just because we had a good point over there, we can't afford to slip up against anybody, no matter who it is.
"We'll be going into every game trying to get the three points as normal."