Bad news for Arsenal ahead of Watford clash 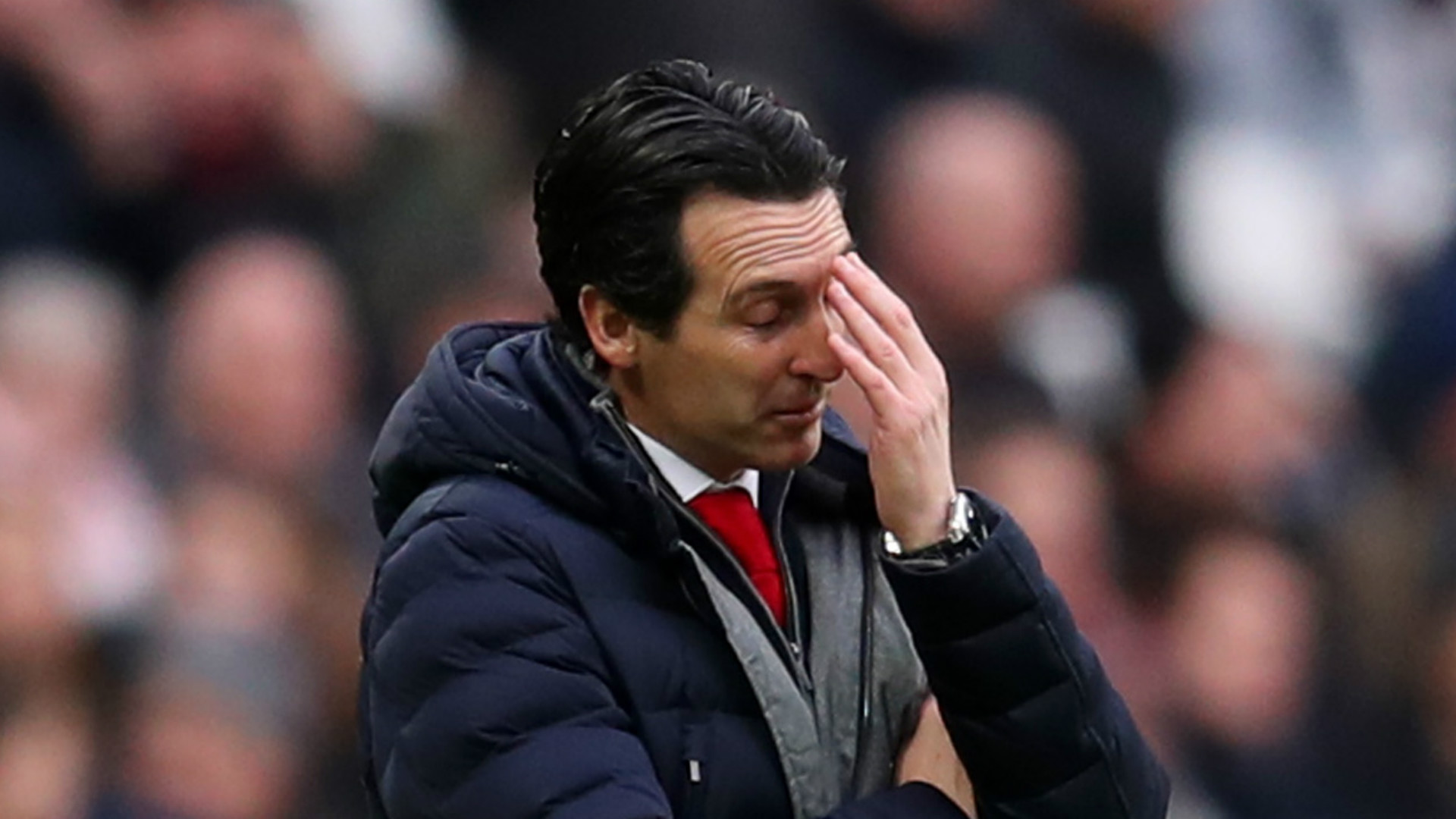 Arsenal have been dealt with a huge blow as they could face Watford without two midfielders, who started the 2-2 draw with Tottenham. Both Granit Xhaka and Lucas Torreira left the pitch early for Switzerland and Uruguay respectively.
Xhaka limped off in the latter stages of Switzerland’s 4-0 Euro 2020 qualifying victory over Gibraltar on Sunday night with an Achilles problem.
The midfielder later confirmed that the issue was one he has been suffering from for a number of weeks.
“I’ve been suffering from Achilles tendon pain for a few weeks now. I felt it during the game.
“It hurts now, but it should be okay otherwise,” he told reporters.
Torreira was taken off shortly before half-time, in Uruguay’s 2-1 friendly victory over Costa Rica in San Jose on Saturday night.
The former Sampdoria player asked to be removed from the game shortly before the break and was replaced by Nahitan Nandez.