Aubameyang among finalists for African Footballer of the Year 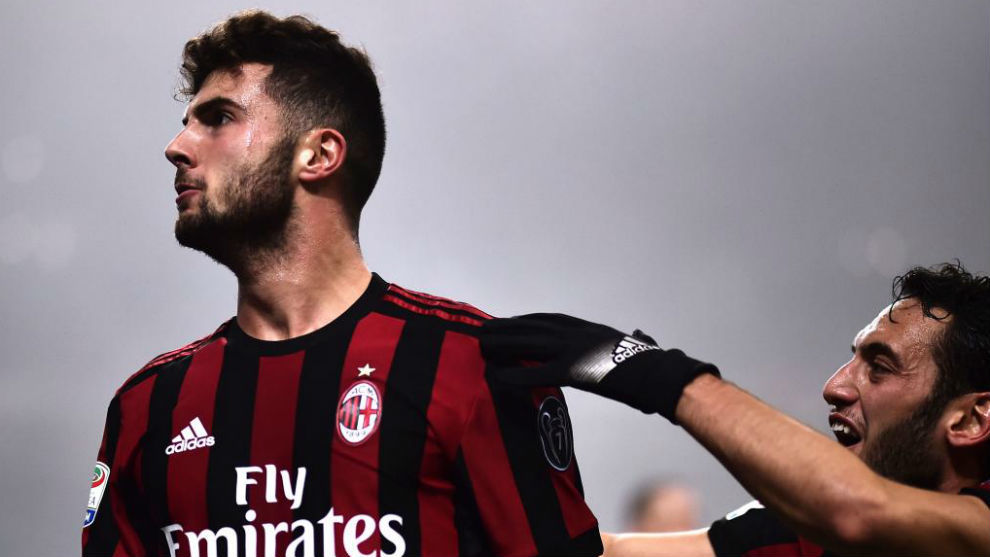 African Footballer of the Year Pierre-Emerick Aubameyang is in the running to win the award for a second successive season after being named on Thursday among the three finalists for the 2016 title.
The Gabon and Borussia Dortmund striker is up against favourite Riyad Mahrez of Algeria and Senegal's Sadio Mane for the accolade, which will be to be handed out in Nigeria on Jan. 5, when the Confederation of African Football holds their annual awards ceremony.
Mahrez was the creative linchpin of Leicester City's stunning Premier League title triumph, while Mane's form for Southampton earned him a big-money move to Liverpool.
An initial list of 10 finalists was whittled down to five earlier this month, but Mohamed Salah of Egypt and Algerian striker Islam Slimani have now fallen out of the reckoning.
Aubameyang, the Bundesliga's second highest scorer in 2015-16, finished ahead of Yaya Toure last year, despite the Manchester City midfielder captaining the Ivory Coast to the 2015 African Nations Cup.
The African Footballer of the Year is chosen by a poll of national team coaches and, for the first time, a panel of media experts.