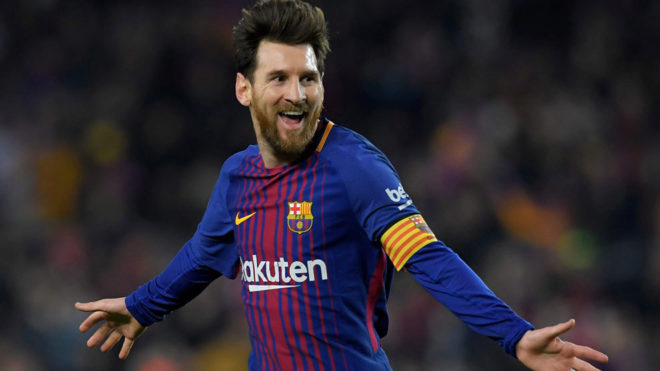 Led by Jose Francisco Molina, Atletico Madrid's franchise side, Atletico Kolkata (Calcutta), were proclaimed champions of the Indian Super League for the second time.
Mohammed Rafi gave the home side the lead in the 37th minute but before the break, Portuguese defender Henrique Sereno equalised for Kerala Blasters.
The match, played at the Jawaharlal Nehru International Stadium in Kochi, attracted 54,146 spectators and they got their money's worth too as the game went all the way to penalties.
After missing their first, Spaniards Borja Fernandez, the captain of Kolkata, and Javi Lara, who joined the game in the 68th minute, scored their spot-kicks.
Jewel Raja had the honour of scoring the last penalty to win 4-3 against the same rival whom they overcame in the 2014 final.