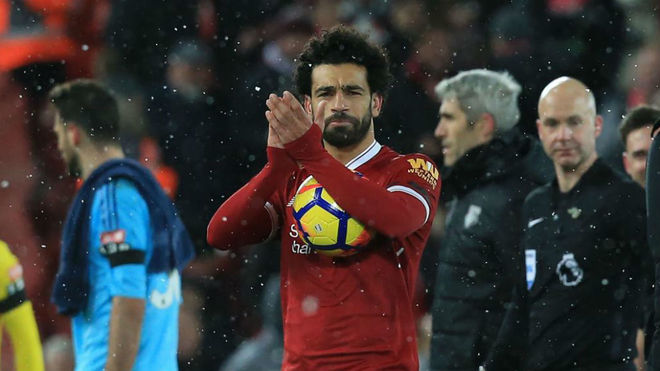 Atletico Madrid goalkeeper Jan Oblak will undergo shoulder surgery later this week, the La Liga club said on Tuesday.
The Slovenian international dislocated his left shoulder during Atletico Madrid's 3-0 defeat at Villarreal on Monday and was taken to hospital to have it set.
"Jan Oblak underwent radiology tests and an MRI today in the Fremap Majadahonda clinic which have confirmed he is suffering from Bankart lesion, an injury of the glenoid labrum of the shoulder due to dislocation," Atletico said in a statement.
"He will have to undergo surgery in the coming days."
Oblak was injured attempting to prevent Jonathan dos Santos from scoring Villarreal's second goal and was replaced in the 40th minute by Miguel Angel Moya.
No time frame has been given for the 23-year-old's return but Spanish media reported that Oblak will be sidelined for at least three months.
Oblak has started 15 La Liga games this season and has kept seven clean sheets.
Sixth-paced Atletico, who have won just two of their last seven league games, are 12 points adrift of leaders Real Madrid and host Las Palmas on Saturday.
Atletico were drawn against Bayer Leverkusen in the last 16 of the Champions League with the first leg on Feb. 21.