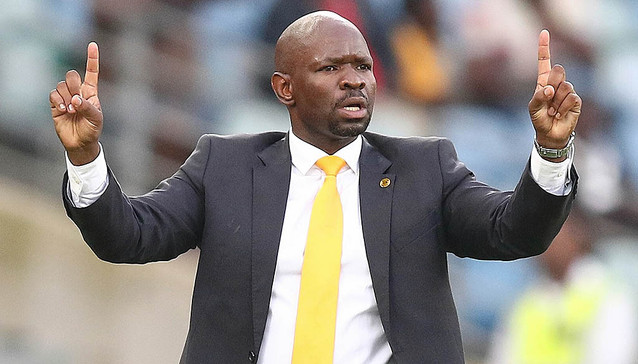 He’s been the figurehead at Arsenal for a generation but Arsene Wenger has given the biggest hint yet that he will call it a day in the summer following mounting pressure over his position. Wenger says he will announce “very soon” whether he will remain as Arsenal manager after 21 years in charge having apparently reached a decision on his future. Not many managers dictate if and when they will leave a club but like Alex Ferguson’s iconic status for what he achieved at Manchester United, the Frenchman is not just any manager having transformed Arsenal’s fortunes. His contract expires at the end of the season but he has reportedly been offered a new two-year deal. With Saturday’s 3-1 setback at West Brom, their fourth defeat in five league games, increasing the Gunners’ chances of missing out on Champions League football – they have qualified in every full season Wenger has managed them – the end of an era looks likely.

Wenger has won nine major trophies at the club but they have fallen seriously behind their Premier League rivals in recent seasons, even more so during the current campaign. “I know what I will do,” said Wenger. “You will soon know. We are in a unique bad patch we never had in 20 years. We lose game after game at the moment and that for me is much more important than my future.” Wenger has been linked with a return to France as head coach of Paris St Germain whose Qatari owners he is understood to be close to. Meanwhile Arsenal have denied they have approached Borussia Dortmund about appointing their manager Thomas Tuchel as a replacement. Tuchel took over at Dortmund following the departure of current Liverpool boss Jurgen Klopp in summer 2015.