ARSENAL'S FIXTURES THIS DECEMBER ARE CRITICAL 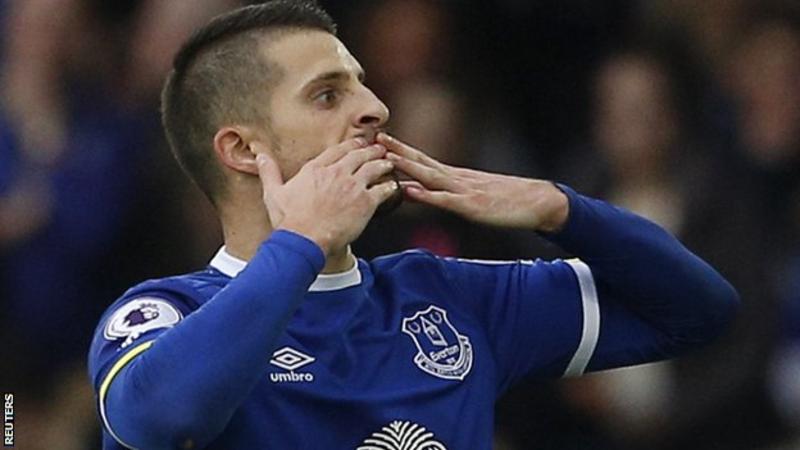 Arsene Wenger believes his team are mentally strong ahead of the festive season. Arsene Wenger believes the busy Christmas fixture list could make or break Arsenal's title challenge. The Gunners travel to Everton on Tuesday for the first of five Premier League games in 20 days, and you can watch all the goals as soon as they go in at Goodison Park on the SkySports.com live match blog. Wenger's side are three points behind league-leaders Chelsea after Saturday's win over Stoke and the Frenchman wants his players fully committed when they take the plunge into the festive season.
"Of course a title challenge can be made or derailed in this period," he said. "When you look at the teams around us, you can see that the margin of difference between the teams has shrunk a lot. "The way you respond in every single game is absolutely vital. It's a very important period where everybody has to be absolutely focused on our results and the way we want to play. "We have not lost for a long time and that creates strength and belief and trust in the squad. "But it's down to the quality of the players. It's nothing to do with psychology. It's down to how well the players play on the football pitch. We have to not go too overboard on that (psychology).
"The strong mentality of the players is first down to the fact that we have more maturity in the squad. We have played for many years with a very young squad so, under pressure, they have been more vulnerable. "I don't know (how many points will win the title). We go to Everton tomorrow. Let's focus on that and try to win the game. Win the next game in football is all you can do. "What is for sure is that every game is like a cup final for everyone. We just came out of a game and we were 1-0 down and we came back for the sixth time this season."