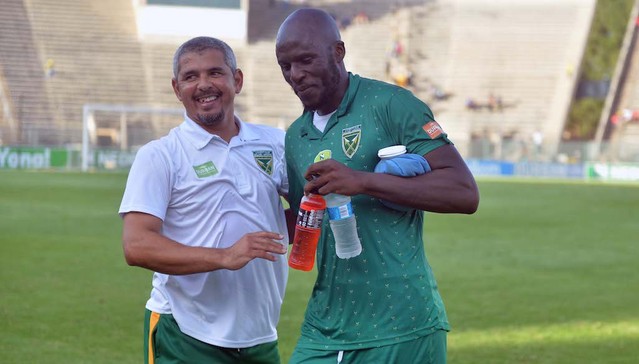 Arsene Wenger is hoping to seal the signing of an experienced defender before his side face Liverpool on August 14 and is ready to make an increased bid for the German
Arsenal are ready to bid £20 million to land Valencia defender Shkodran Mustafi, Goal understands.
Gunners boss Arsene Wenger remains determined to sign a proven defender in the transfer window after it was revealed that Per Mertesacker will miss months through injury.
With Laurent Koscielny given an extended break following his Euro 2016 duties and Gabriel Paulista currently recovering from tonsillitis, Arsenal could be forced to start with Calum Chambers and new signing Rob Holding in defender for the Premier League opener against Liverpool on August 14.
Wenger previously looked into the possibility of signing either Kostas Manolas from Roma or Napoli's Kalidou Koulibaly, but retracted his interest after being informed of the €45m price tags slapped on them by their respective clubs.
Germany international Mustafi, 24, has been identified by Wenger as an intelligent, ball playing centre back who is well suited to Arsenal's style of play, and although Valencia have turned down a bid of £15m for the defender, it's expected that a follow up offer of around £20m will be presented to the Spanish side over the coming days.
Mustafi, who is currently in England ahead of his club’s friendly matches with Bournemouth and Crystal Palace, was reportedly stopped by a border official at Gatwick Airport and jokingly told: “Sign for Arsenal or else you aren’t coming through.”
The player is said to be flattered by the interest and open to moving to north London and is likely to be persuaded by compatriot Mesut Ozil, who played with Mustafi at Euro 2016.