Arbeloa: Gerrard was most complete than Zidane 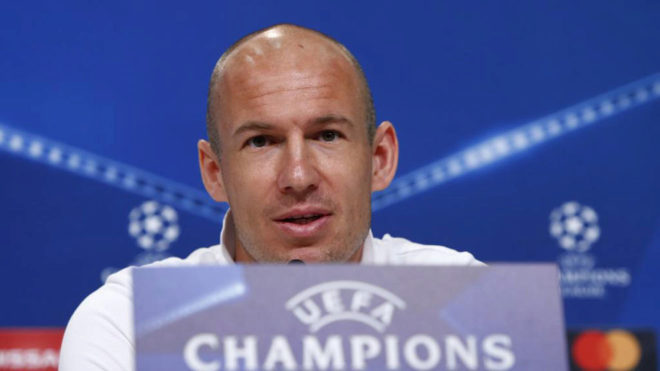 Former Real Madrid full-back Alvaro Arbeloa has confessed that coach Zinedine Zidane is not the most complete footballer he played with.
As a member of Spain's 2010 World Cup winning team, the 33-year-old joined West Ham United in the summer transfer window, having already earned Premier League experience with Liverpool.
Comparing former Reds captain Steven Gerrard with Zidane, Arbeloa said that the former was a complete performer and could become a coach, too.
"None of us could see Zidane as a coach and now look," he told the Guardian.
"I have been lucky. I have played with some of the best players in history, but Gerrard's the most complete. More so than Zidane.
"Could Zidane defend like [Gerrard]?
"[Gerrard] defended, he attacked, he was good in the air, he could hit it with his right [foot], with his left, he could head a corner or take it, and play everywhere."
The Spaniard also denied recent rumours that he will leave the London club and explained why there are good reasons to play in Premier League.
"One of the good things about getting older is you learn with experience and I've learnt that a season isn't September to January; what really matters is January to June, and I hope to be here," Arbeloa noted.
"I just want to help. I don't regret coming at all and the proof of that is that I don't want to go in January. I want to be here to the end of the season."