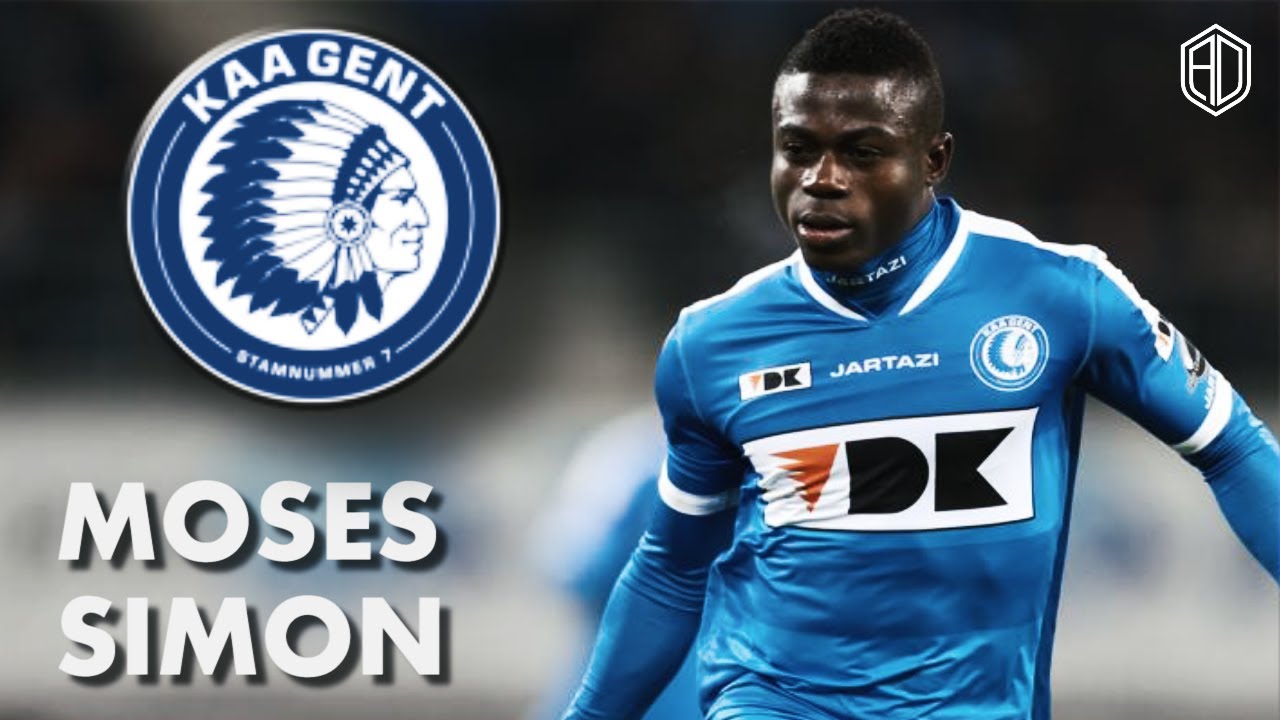 The Spanish Agency for the Protection of Health in Sport (AEPSAD) has launched an investigation into Samir Nasri's treatment of intravenous infusions at a US-based clinic, according to information gleaned by El Pais and confirmed by MARCA.
What started as a soap opera on Tuesday evening, as the Sevilla star's Twitter account was hacked and sexual allegations published, could turn into a much bigger problem for both player and club, with AEPSAD now in the process of examining whether the Frenchman took a banned substance during his trip to Los Angeles.
Notorious clinic Drop Doctors tweeted: "We provided @SamNasri19 a concierge Immunity IV Drip to keep him hydrated & in top health during his busy soccer season with @SevillaFC."
This has alerted the body to potential foul play, as doses in excess of 50 milliliters are banned under current regulations.
Using the American Anti-Doping Agency as a reference point, it is understood that intravenous infusions exceeding the specified quantity for a period of six hours are prohibited for athletes, whether or not they are in a competition period, unless they have an exception authorised by their corresponding agency.
It is not yet clear if such an agreement exists with AEPSAD, or if Nasri indeed exceeded the dosage, although the threat of a hefty ban looms over the Rojiblancos star should he be found guilty.
The talented 29-year-old has struck 3 goals in 13 games so far this season, shining for Jorge Sampaoli's men as they reached third in the table before the LaLiga winter break.