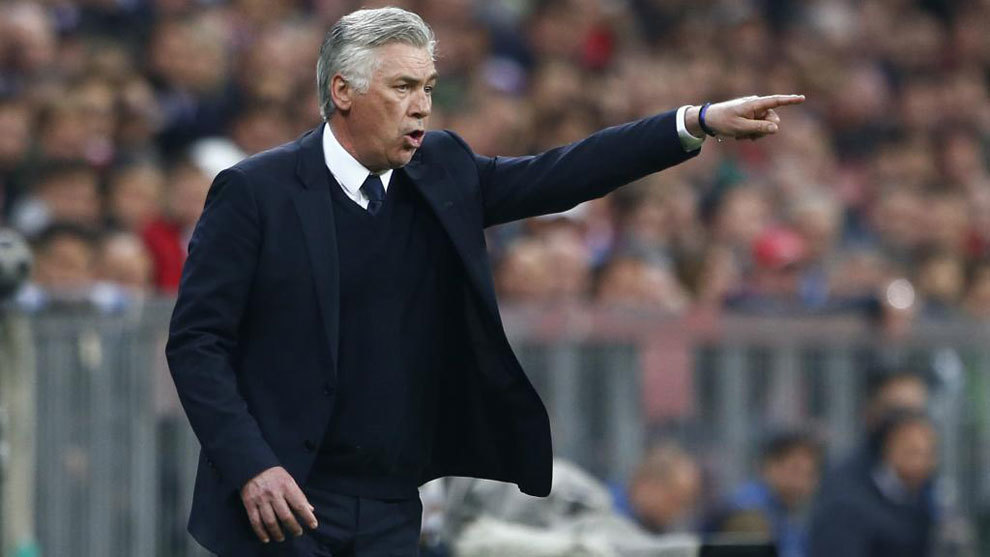 Barcelona were once again spooked in their personal house of horrors that is the Estadio Anoeta in San Sebastian as they managed to scrap together a 1-1 draw versus Real Sociedad on Sunday night.
Willian Jose gave the hosts a lead in the 53rd minute, only for Lionel Messi to answer six minutes late in a match largely controlled by the hosts. For Barcelona, it marks the eighth consecutive match in all competitions in which they have failed to win on Real Sociedad's home turf. On the whole, it was a night to forget for Barcelona, who can consider themselves fortunate to depart the Basque Country with a point. The result also leaves Barcelona six points adrift of table toppers Real Madrid heading into next Saturday's Clasico.
Manager Luis Enrique repeated the same starting XI that took home a 2-0 win versus Celtic in Champions League play on Wednesday, as Andre Gomes evidently had impressed the Asturian boss enough to earn another start.
Real Sociedad's winning formula in their previous two home contests with Barcelona, both 1-0 wins, were goals inside the first five minutes and it looked like history was going to repeat itself on Sunday. Barcelona goalkeeper Marc-Andre ter Stegen was kept on his toes in the first 20 minutes; Xabi Prieto had a pair of headers from close-range that forced a Ter Stegen save while the other missed the target. Carlos Vela was also giving the Barcelona defence plenty of headaches with his movement and the Mexican nearly broke the deadlock but instead saw an effort roll wide.
Barcelona were a shell of themselves. Messi hardly got a touch, Luis Suarez was draped by two defenders and Neymar was a complete non-factor. Meanwhile, Real Sociedad played to their strengths: The Basques swung the ball out wide and then aimed to take advantage of their strength and size to try to finish off chances in the box.
Defensively, Eusebio's men made Barcelona very uncomfortable. The visitors had no time on the ball and they uncharacteristically gave possession away often. Real Sociedad were winning nearly every 50-50 ball and anticipating play much quicker than the Catalonians. In summary, it was arguably the worst half of football that Barcelona have played in years.
Adding to their misery was a knock to Jordi Alba, who continued but was noticeably in pain. Later there was an ankle injury for Gerard Pique, who initially asked to be substituted but then decided to press on. However, despite their overwhelming and astounding superiority, Real Sociedad were unable to take advantage of their chances and Barcelona entered the half-time dressing room both relieved and fortunate to still be tied at 0-0.
Barcelona looked slightly better at the start of the second half, and finally Real Sociedad goalkeeper Geronimo Rulli was put to work when he had to dive to save a Neymar free kick. But the hosts were also just as dangerous and after failing to capitalise on a slew of chances in the first half, they broke through in the 53rd minute. It was from a page right out of the Premier League handbook, with Rulli booting the ball downfield and it falling for Vela, who got around Mascherano and fired at goal. The Mexico international's shot was blocked by Ter Stegen, but the rebound spun right to Willian Jose, who sent a header goalward. Pique was stationed on the goal-line and tried to clear it, but instead sent it right into the roof of the net, making it 1-0 to Real Sociedad.
Barcelona were reeling and Real Sociedad looked much closer to scoring a second than a first for Barcelona. But it was at that moment when Barcelona's big stars stepped up. Neymar did well to elude two defenders down the left and crossed for Messi, who for the first time had time and space and the Argentine obliged by sending a left-footed bullet past Rulli to bring Barcelona level 1-1.
Each team fancied a winner in the final half-hour and Vela nearly scored it in spectacular style with a shot from long-range, but the ball struck the bottom of the crossbar and bounced right on the goal-line. Juanmi pounced on the rebound but was adjudged to be offside and thus the goal was annulled.
Barcelona would also have a pair of good looks, with a Denis Suarez shot saved followed by a Mascherano header that spun wide of the far post. Minutes later Vela once again was nearly the hero, but the woodwork denied the former Arsenal man a second time. Substitute Esteban Granero then was presented with a trio of chances to score a winner in the final stages, but each time the former Real Madrid man failed to convert.
In the end, there was to be no final twist in what was a highly entertaining affair, as Barcelona will next look to regroup in Copa del Rey play on Wednesday versus Hercules prior to Saturday's Clasico.