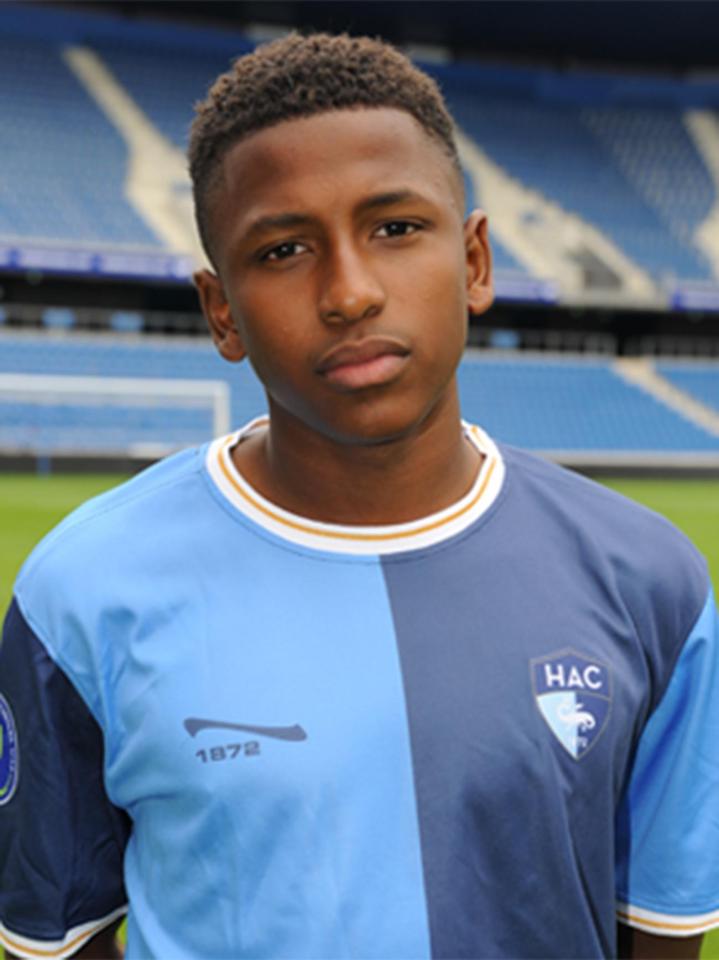 Adamu could face another two years ban from all football-related activity after the investigatory chamber of Fifa's ethics committee for breaching the body’s code of ethics. The former Fifa executive committee member made a comeback to the game after completing his three years ban for demanding for £504,000 (N 124,862,360) to influence his vote for the 2018 and 2022 World Cups hosting right in a tingle operation run by the Sunday Telegraph.
He now faces an additional suspension and 20,000 Swiss franc fine ($19,445, 18,724 euros) for further violations covering general rules of conduct, loyalty and conflict of interest - of its Code of Ethics. The investigations against Mr. Adamu conducted by Dr Cornel Borbély, chairman of the investigatory chamber of the Ethics Committee, were opened on 9 March 2015 and the final report was passed to the adjudicatory chamber on 2 December 2016. A final report was passed to Fifa’s adjudicatory chamber recommending a sanction, after which ethics committee chairman Hans-Joachim Eckert decided to open proceedings.
According to the world football governing body, it would make no further comment on the case “For reasons linked to privacy rights and the presumption of innocence until proven guilty, the adjudicatory chamber will not publish further details at the present time.”